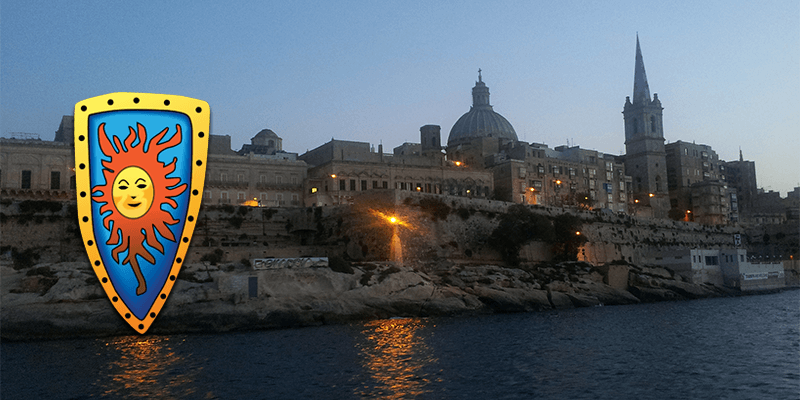 In the early 2000s – when this licensing jurisdiction started out, there was great hoopla amongst most everyone involved in iGaming – players, affiliate webmasters, operators – finally there was a bona fide country in the EU that was licensing online casinos. Before the MGA (or LGA back then), licensing was only provided by banana republics in the Caribbean, Kahnawake (which was a shambles back then), and a few islands belonging to the UK (Isle of Man, Gibraltar, Alderney and Jersey). There was no member state of the EU that was making an attempt to lead the way.

When they first kicked off, I met up with the top administrators and was amazed to find out that they were all subscribing to the Casinomeister newsletter, in fact, it was a company policy. They really seemed to be on their game so to speak, and I was quite impressed on what was hopefully to come.

But through a few meetings and chit-chats, we were able to ascertain what was the problem. Yeah, it was bureaucratic, and in the past, the staff was replaced whenever there was a change in government, and they knew how to deal with the technical aspect of running servers, etc., but no one had any experience dealing with player complaints. In 2015, they brought on a new Player Support Officer who has been amazingly responsive and receptive to any suggestions or issues concerning their licensees. The MGA received the Phoenix Award for 2015 for their resurrection from the ashes.

Used to be crap - now a lot better

The Most Popular European Facing Regulator

The Malta Gaming Authority (previously called the Lotteries and Gaming Authority) is the government-appointed regulator in Malta, responsible for regulating online gambling, and issuing operators with licenses, allowing them to operate from the region.

Favoured by both players and operators, the MGA is known for being one of the world’s most involved and attentive online gambling regulators, and unlike some of the smaller regulators, they’re unafraid to intervene in cases where operators are acting unfairly.

About The Malta Gaming Authority

The Malta Gaming Authority was formed after the Maltese Government passed the Lotteries and Other Games Act in 2001, and the regulator issues one of four licenses, dependent on the types of gambling activity an operator wishes to offer players.

All new casinos wanting a license must undergo a strict vetting process, which ensures that certain license criteria are met – and licenses awarded by the authority are valid for a period of five years, after-which companies are free to apply for an extension – something that’s usually granted, if the operator is shown to have met the terms of their license and is in good standing with the authority.

The MGA is quite strict when it comes to determining the provisions of licenses, and there are two main legal frameworks that affect the licensee terms, which include the Remote Gambling Regulations Act, and the Rate of Taxation – the latter of which focuses, of course, on the amount of tax casinos pay to the government.

The MGA also impose a fairly standard range of broader regulations, some of which include responsible gambling, licensing of staff, prevention of money laundering, and game-testing procedures.

(The MGA, like most reputable regulators, require casinos to offer fair games which have undergone testing via a third-party testing lab to ensure their fairness.)

The MGA also have quite a strict initial vetting process for companies wishing to acquire a license, and operators must prove that they meet all the license criteria, as well as having robust safeguards and procedures in place, to ensure players experience a fair gaming environment at all times.

The license criteria are regularly updated, and the MGA continually review and monitor operators whom they’ve granted a license to – ensuring that you can experience peace and mind when playing at a MGA-licensed site, knowing you’re gaming in a safe, fair, and transparent environment.

Unlike some of the other regulators, the MGA are happy to take player-complaints directly, although they do ask that players exhaust all other avenues before coming to them.

For example, the MGA – like the United Kingdom Gambling Commission – require that casinos work with an ADR (Alternative Dispute Resolution) company, which players can use to make complaints to.  If, after going through both a casinos internal complaints procedure, and an ADR service a player still can’t find a resolution to their problems/concerns, there’s a simple form to complete over at the MGA website.

This form asks for a few personal details and information surrounding the complaint/problem, and the MGA will then look it over, and contact you if necessary.

Waiting times can be up to a few weeks, however, given the number of enquiries received by the MGA – so expect to wait a while before you’re contacted. 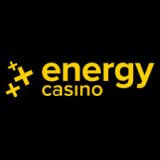