How low can you go? Well, not much lower than Golden Palace. At first their attention-getting guerilla marketing was a funny ha-ha (hiring streakers, strippers, boxers, and miscellaneous public clowns to don their URL in greasepaint), but they have stepped over the line of ingenuity into the land of self-absorbed insensitivity. It’s not funny anymore.

They did it again – sent a streaker to the 2006 Winter Olympics <yawn>. How much more of this crap do they want us to take? C’mon already! This is like being forced to listen to Richard Nixon jokes 24/7. Enough is enough already.

But what is disturbing to me is they did this in spite of their licensing jurisdiction’s condemnation of the 2004 Summer Olympic incident.

In the past two weeks, the Kahnawake Gaming Commission (KGC) has received numerous complaints concerning an incident at the Olympic Games in Athens involving a person who ‘streaked’ an event displaying the name of one of the KGC’s permit holders: Golden Palace.

After investigating the Athens incident and meeting with representatives of Golden Palace, the KGC has directed that:

1. Golden Palace will not use, promote, encourage or fund this type of ‘marketing’ ever again, and

2. Given the seriousness of the incident and the negative effect it has had on the community’s reputation, Golden Palace will make a substantial donation to Kahnawake organizations to be identified by the Mohawk Council of Kahnawake.

The KGC is satisfied with Golden Palace’s cooperation throughout and considers the matter closed.

For further information, contact the Kahnawake Gaming Commission at 450-635-1076.

EXPLOITING CHILDREN IS NOT FUNNY

Well Golden Palace has done it again. But this time many people, mostly webmasters, think they have taken their guerilla marketing a bit too far. They are claiming that a New Jersey couple have auctioned off the rights to their baby’s name on eBay. Golden Palace snagged this up for $15,000 and in turn the parents named their boy “Goldenpalacedotcom Silverman”. Golden Palace placed a happy clappy article on their website detailing this joyful experience, and even produced a portion of the baby’s birth certificate showing the name.

This caused a flurry in the message boards. Some posters thought that this was akin to child abuse and child exploitation and that GP has finally gone too far. Others were not so outraged and felt that there are worse evils in the world. But one thing is for sure, GP is getting some attention.

But how much attention? Funny thing is that no New Jersey newspapers have picked up on the story – as far as I can tell. Also, I found some oddities in the “Birth Certificate” that was posted on their site. And I begin to wonder, did this happen at all? Sure the eBay auction happened.  But just because something happens at eBay doesn’t mean it really happened.

So what happened? Who knows? Lest we forget, the Kahnawake Gaming Commission reprimanded GP for their irresponsible crashing of last summer’s Olympic swim event in Athens.

In the past two weeks, the Kahnawake Gaming Commission (KGC) has received numerous complaints concerning an incident at the Olympic Games in Athens involving a person who ‘streaked’ an event displaying the name of one of the KGC’s permit holders: Golden Palace.

After investigating the Athens incident and meeting with representatives of Golden Palace, the KGC has directed that:

1. Golden Palace will not use, promote, encourage or fund this type of ‘marketing’ ever again…

Both Golden Palace and Kahnawake Gaming Commission have remained silent to my inquiries, and I am waiting for someone to verify the baby naming with the New Jersey State Vital Records Office. Until then, I’m not convinced that this even happened.

If it didn’t happen – good. No babies exploited here. Just a load of manipulative BS. But if it did happen – not so good. Babies should not be used as a marketing ploy for people to gamble. And if GP has taken this route, it only goes to show that their marketers don’t give a damn about this industry or anyone who works in it. US Senator Kyle has more ammo to convince his colleagues to ban online gambling for US players.

MAKING A SPLASH AT THE OLYMPICS

Fool in the pool amusing, but surely GP has now gone too far

It was perhaps inevitable that the Golden Palace guerilla marketers would be unable to resist the temptation to disrupt the most prestigious and dignified sports event on the planet – the Olympics, but that’s what one of their streakers did in Athens on Monday.

During the Olympic Men’s Synchronised 3 metre Springboard Finals a streaker managed to get through heavy security, climbed the diving platform dressed in a tutu and clown shoes, and then belly-flopped into the pool where he attempted to entertain the crowd by trying to imitate a synchronised swimming routine. The now infamous Golden Palace logo was emblazoned on his chest.

Possibly unsettled by having the tension-filled competition interrupted, the American, Russian, and Chinese teams’ performances deteriorated, and the Greeks took the Gold. The three countries were ahead of the Greeks in the event before their miscues in the last round.

The streaker was a 31 year old Canadian named as Ron Bensimhon, an apparently serial streaker who also “performed” at the World Figure Skating Championships in Germany last March. According to Bensimhon’s lawyer, the tutu-clad streaker loved the rush he received from the skating event, and decided the Olympics would be the ultimate stage for him, providing even more notoriety, fame, and adrenaline-fuelled excitement….not to mention publicity for Golden Palace.

Men and women representing the company have run on the field of play, sometimes half-dressed and sometimes nude, bearing the slogan at the 2002 European Cup football final in Glasgow, this year’s Superbowl, the running of the bulls in Pamplona and the 2003 US Open Golf among several other events.

Bensimhon was marched away to face Greek justice, and the Olympic authorities announced an immediate tightening of security, on which some Euro 1.2 billion has already been spent.

Greek justice is swift it appears, for 72 hours later his sentencing was announced as five months in jail or Euro 3 000 in fines. And according to CTV news, he walked away a free man after filing an appeal and paying a fine of Euro 2 000, which is just over Cdn $3,200. And under the Greek legal system, it could take two years for a court to rule on his appeal.

Bensimhon seemed concerned more with his personal agenda than with the distraction his antics had caused to the world’s top athletes.

“I wanted everybody to know who I am,” the Montreal native told CTV Newsnet.

“My name is Ron Bensimhon and I will be coming out with a record soon and Golden Palace is sponsoring my new record and I wanted everybody to see me. And what better event than the Olympics? Everybody will see me and I hope they will buy the record when it comes out.”

“I thought it was something funny. I just jumped in a pool and that’s it. I don’t see what the big deal is.”

Well what’s the big deal? The big deal is that this wasn’t just some swim meet at the local college, this was the Olympics. These athletes train their entire lives for this moment. Win or lose, this was their moment and no one else’s. For some self-serving “fool in the pool” stealing this moment away is not only disrespectful to the spirit of the games, but extremely insensitive to the players who were distracted by the interruption and confusion. It also makes a mockery of the game’s security. And during these times when everyone is on edge, it’s like yelling “fire” in a crowded theater thinking it’s funny. 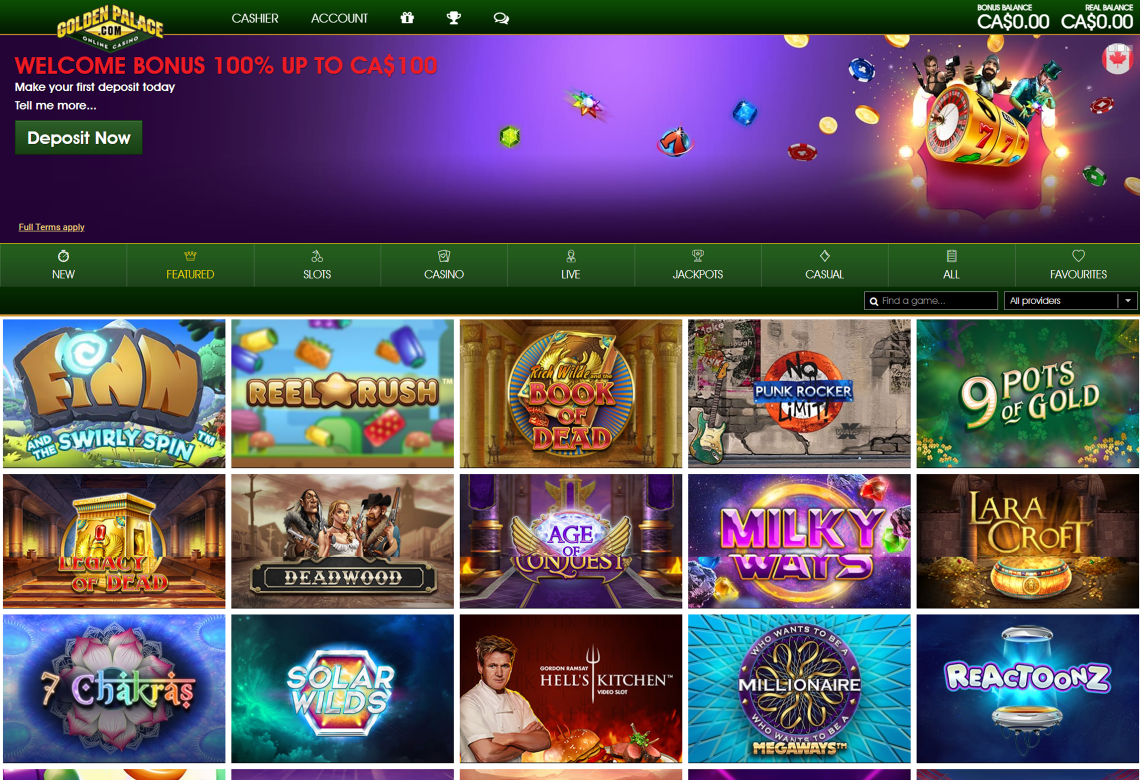 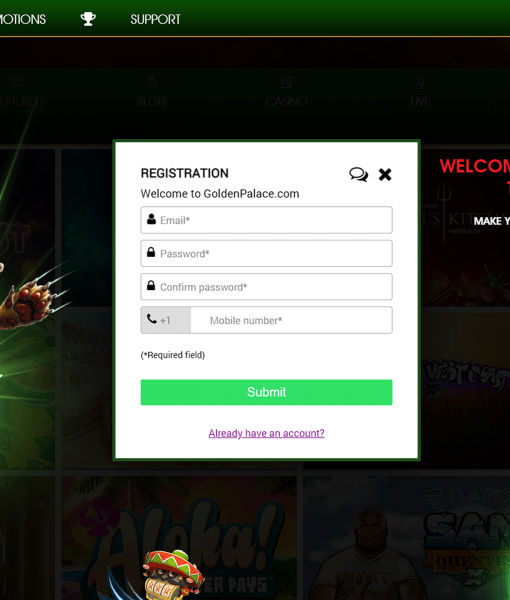 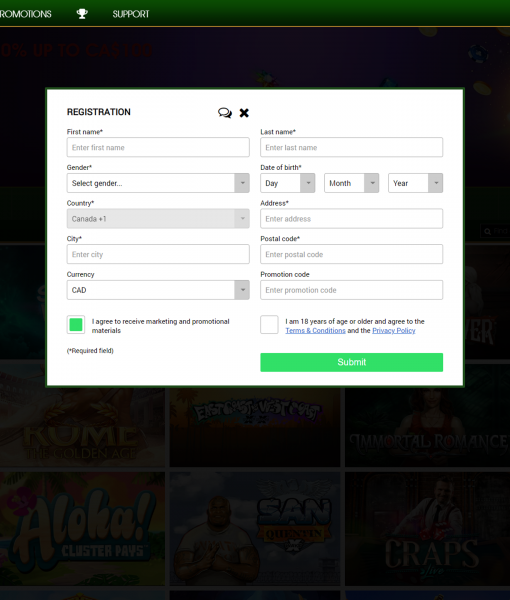