"Pretty much on autopilot"

"Pretty much on autopilot" 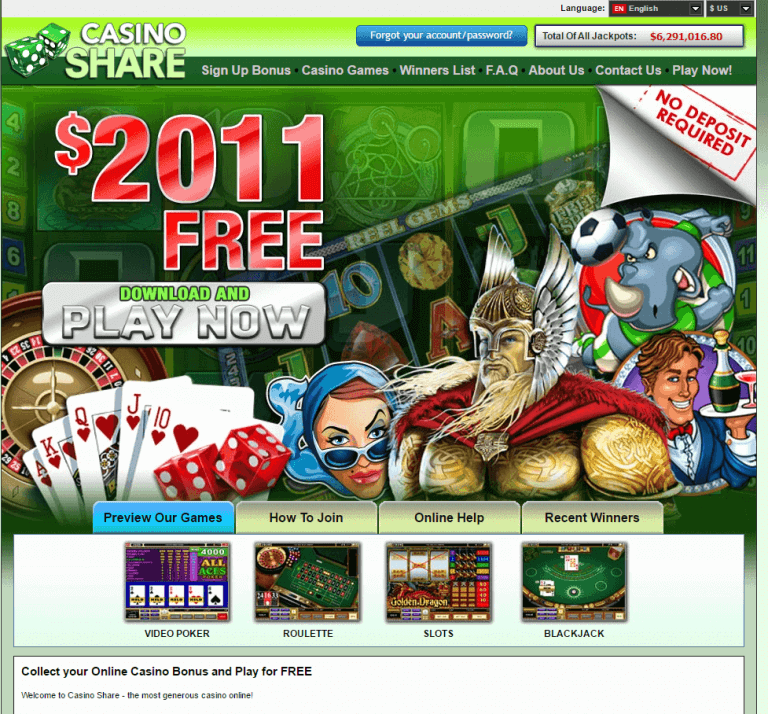 CasinoShare was one of the main casinos from the PlayShare group of casinos that was originally launched in 2006.

PokerShare.com, the online gambling company that offers players shares, and their newly launched CasinoShare.com gave away over 8 thousand gallons of gasoline this week to hundreds of New Yorkers in the know.

The promotion resulted in what traffic officers reportedly called the longest gas line in New York City this decade, spanning over ten blocks and backing up to the Brooklyn Bridge.

From 6 a.m. the Westside Highway Mobil station at the corner of Canal St. & West Side HWY offered each motorist up to $40 in free unleaded gasoline compliments of the online poker and casino group. PokerShare’s generosity was “…designed to help New Yorkers enjoy their Memorial Day Weekend without having to fret about the high price of gasoline”…..and of course publicise the gaming facilities!

Several morning shows and radio personalities interacted and interviewed the drivers who were clearly not only happy with their free gas, but with their 15 seconds of fame. The PokerShare team and gas station management team were all suited up, and supporting the PokerShare Pump Girls, who filled the tanks of eager motorists. With only 6 pumps in service and cars backed up during morning rush hour, NYPD eventually had to stop the promotion.

Lucan Toh, CEO of PokerShare.com and CasinoShare.com wasn’t happy about the shutdown and said, “It’s a travesty that with gas prices so high in America, someone like PokerShare who wants to give back and give away free gas gets shut down hours early with thousands of gallons waiting to be given out.”

New Yorkers who had heard about the event through flyers, radio and TV promotions, and word of mouth came from as far away as South Jersey. Even off-duty police officers and city officials came to the station to get their share of gas. “I left work to fill up – this is just too good to be true, when is the last time you got gas for free,” said one customer.

Pokershare management plan to repeat the promo in other cities which will be selected through a players’ poll on their website – attracting more traffic, for sure.

That was when the industry was still young – before the party poopers decided to wreck the fun. Only a few months passed before the Bible thumpers in the States got the UIGEA to pass. I fel sorry for the folks that did not have the chance to experience online gambling before the “central scrutinizors” got involved.

Anyway, with the demise of the US player, Casinoshare was eventually sold to Casino Rewards which have managed this property since. The management team has a lot of experience, and if you have any issues with them, you can take it to eCOGRA, Kahnawake, or to the MGA.

It was a shame to see these guys get parked into the trailer park of Casino Rewards. It’s hard to tell them apart now. But nevertheless, they are a good bunch. Not many complaints come our way, and if or when they do – they are taken care of fairly.

Casino Rewards Casino reviews
Started by lockinlove, 3 years ago
17
9839
Last post by Bronx1983
12 months ago
Do NOT follow this link or you will be banned from the site!
This website or its third-party tools use cookies, which are necessary to its functioning and required to achieve the purposes illustrated in the cookie policy. Find out more.