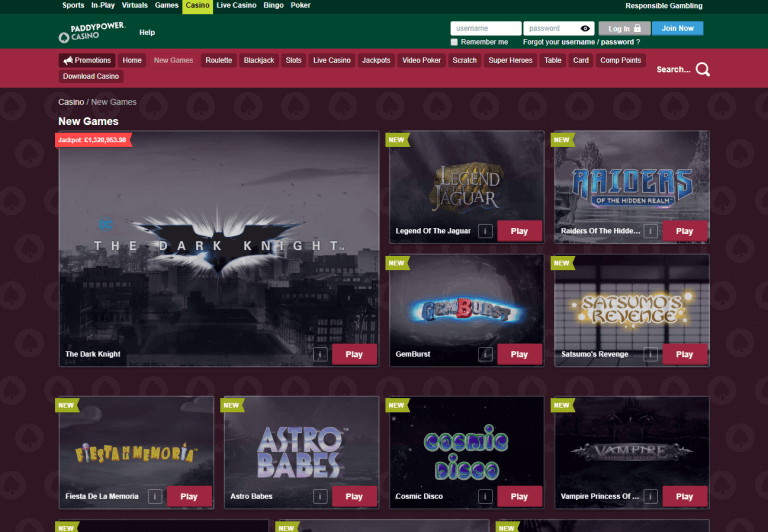 Paddy Power has been listed on and off in our Accredited section since June 2008 – eleven years. During this time they had received a number of really good reviews from our players, and from affiliates as well (including myself). They had always been generous with their Paddy Power Guinness booth at affiliate conferences like the London, Barcelona, and the Amsterdam Affiliate Conferences. It was always a magnet for me – and for others as well.

At one time, Paddy Power was dropped from the site in March of 2014 after they ran an advert about the legless Oscar Pistorius’ first trial for the charge of premeditated murder. It was entitled Money Back if He Walks. Their accreditation was suspended until the trial was over.

Sad thing is – they are greedy bastards. Their advertising department is strictly profit driven and they could care less about maintaining a relationship with our player community at Casinomeister. Since 2007 they have had no less than 13 representatives that have all gone AWOL at one time or another. We get promises and lip service from them to remain a part of the Casinomeister crowd, but these words of endearment and promises of involvement are pretty much meaningless.

Lip service and broken promises – that’s how they treat us. How do you think they will treat you? 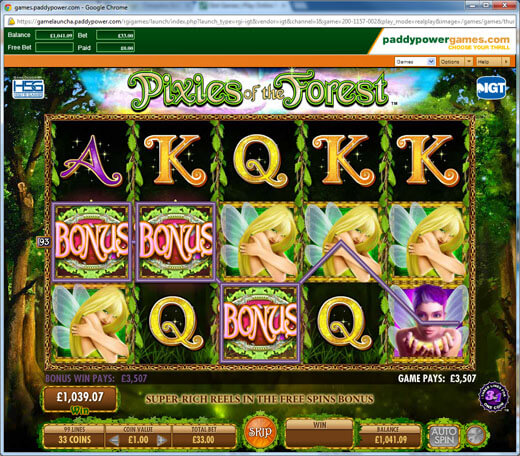 Loads of Playtech games on Paddy Power mobile. Probably one of the largest Playtech selections out there.

Paddy Power is a massive corporation and their customer support can be a black hole. They are obviously too arrogant to give a crap about a 13 year business relationship. And don’t give a flying rat’s ass about the Casinomeister player community. In the past ten years or so they have had 13 casino representative accounts go dormant (24 if you include sister brand Betfair). We have some casinos in our forum which have had only one representative for over a decade. Those casinos are the ones you should be patronizing – not the greedy bastard bloated corporate betting machines.

For dedicated casinos that understand the value of being a member of this site, see our list of Accredited Casinos.

BGO, MrGreen, any reason why I'm getting 100's of spam emails from your affiliate?
Started by colinsunderland, 6 months ago
31
3895
Last post by hhhelllo
3 months ago

Paddy Power In Trouble Again
Started by steveh35, 1 year ago
9
917
Last post by Bloatgoat
1 year ago

Self Exclusion Failure?
Started by TravellingRecluse, 2 years ago
153
8998
Last post by Slottery
2 years ago

Paddy Power can close your account anytime it wishes.
Started by justice_nuke, 4 years ago
2
3121
Last post by syrus2
4 years ago

Paddy Power is back!
Started by Casinomeister, 6 years ago
6
2110
Last post by Joedy
6 years ago 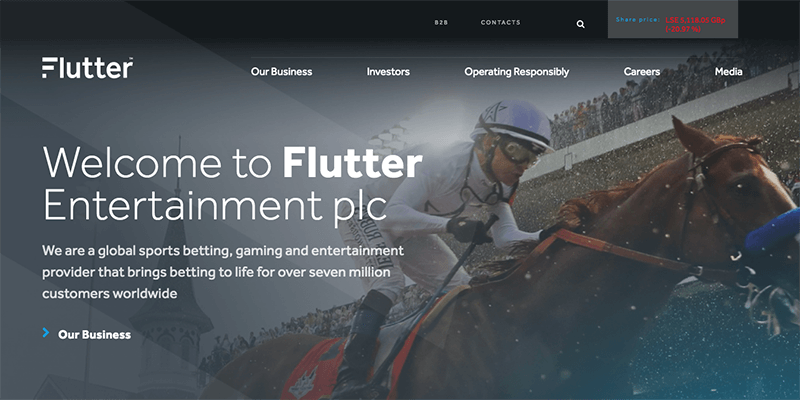 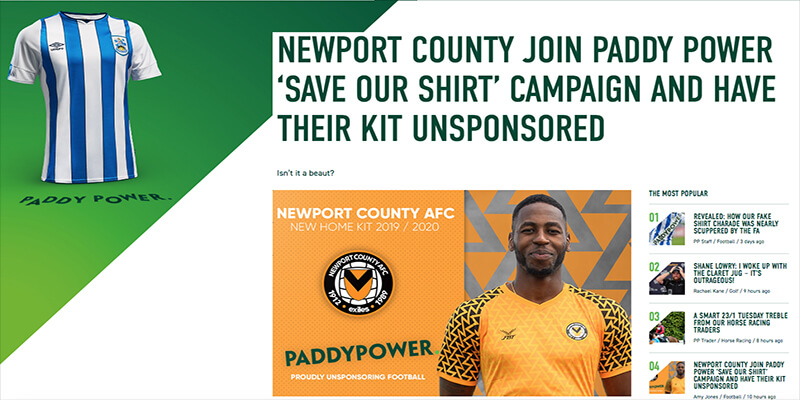 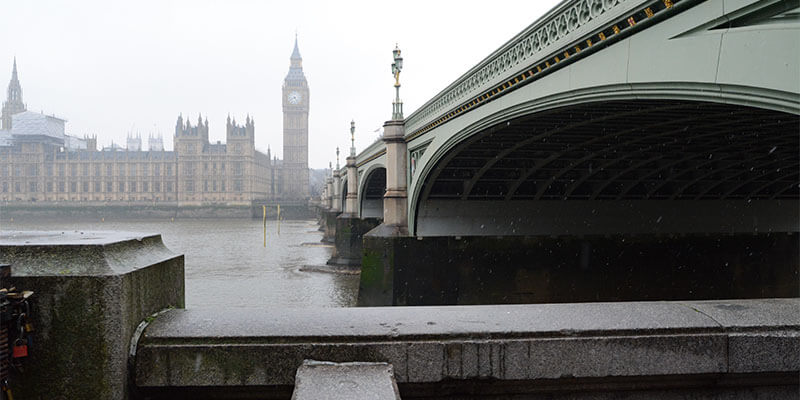 Read More...
Do NOT follow this link or you will be banned from the site!
This website or its third-party tools use cookies, which are necessary to its functioning and required to achieve the purposes illustrated in the cookie policy. Find out more.