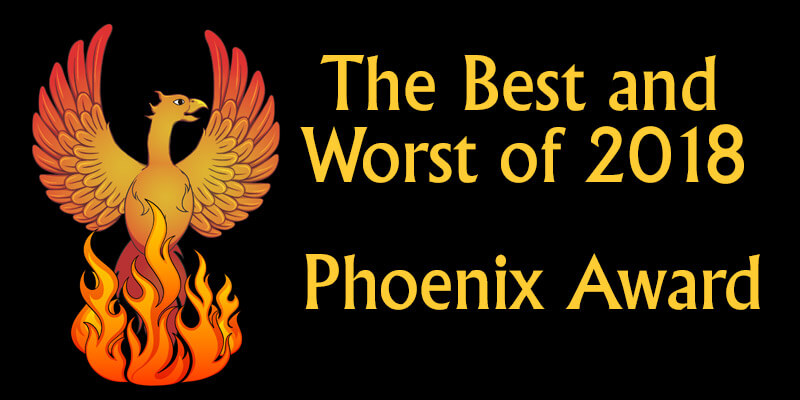 Well for a few years, bwin was in that rogue catagory for this reason – that they had this policy, and it was just a few months ago that I was contacted by their rep that this policy had been negated – it was there no more. After confirmation, bwin was removed from the rogue pit – the flames of rogueness turned into the flames of the Phoenix. I hope that they are considering to become Accredited once again (we have a history that goes way back).

Thank you bwin – that was not only a good thing but the right thing to do.