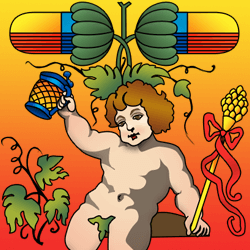 How about a group of casinos that are renowned to have fake pirated games, target problem gamblers, and are a bit temperamental about which players will and who will not be paid their winnings? If a craphole casino like this sounds good to you, well you’re in luck. You should give any one of the Alpha Interactive/GameTech/Tall Mountain (well hell, any casino with the utterly useless Caribbean license of 1668/Jaz) Casinos a spin around the ol’ block.

Winners of last year’s prestigious Worst Casino Group 2018, they are going strong thanks to their gang of unscrupulous and shady affiliate webmasters, these casinos are getting bucket loads of traffic. So why not join in on the excitement? By doing so you’ll get:

All this and more!

If this is the type of casino you are looking for, go no further!!!

With all these exclamation marks, they’ve got to be good!!!

And many, many more…