Each year, there are literally several thousand screenshots uploaded by our members in our forum. At the moment, there are over 50,000 uploaded attachments – most of these are winner screenshots – some great – and sometimes mind blowing – like this one.

brickharbor uploaded a screenshot (after being prodded by Dunover) from a Casumo win on of Big Time Gaming’s “Queen of Riches”. £ 19,531 win off of a £ 1 bet. You can check out the original post here: Hyper wins screenshots. 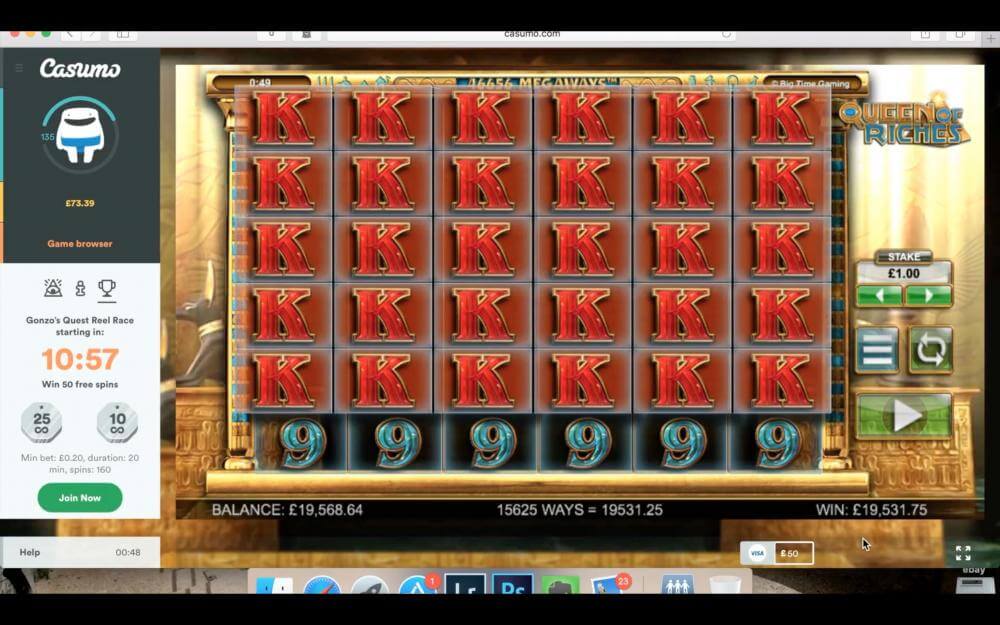 Great going brickharbor! I hope you didn’t play your winnings back! 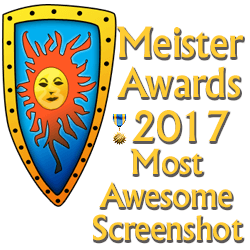