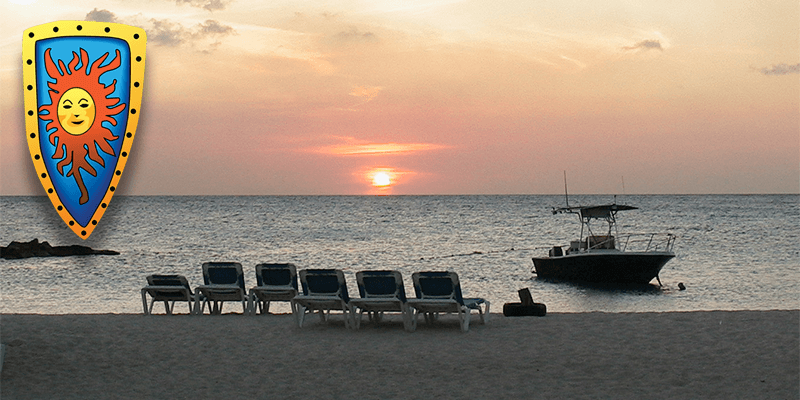 Antillephone NV 8048/JAZ is one of the few Curacao master licenses that has a history of actually doing something when it comes to dealing with rogue operators. They are responsive to player issues and will take action when action is warranted.

Antillephone NV 8048/JAZ is one of four master license holders issued by the Minister of Justice in Curacao – and as such, they’re allowed to operate online gambling services to players around the world, as well as sub-licensing other operators wishing to base themselves in Curacao.

It’s not clear exactly when the master license holder first operated, but they have been around since pretty much the birth of online gambling – and they appear to have a solid relationship with Curaçao’s Minister of Justice – the government body responsible for issuing master licenses.

Antillephone NV 8048/JAZ is also a notable license holder because it’s the first Curacao master license holder to offer licenses to cryptocurrency-based online casinos. While many of these have caused controversy in the online gambling world (due to their, often back-hand practices), the master license holder appears to be relatively on top of things, and is now enforcing license terms – mainly, restricting players from certain countries from playing at the casinos.

Unfortunately, all Curacao master license holders are relatively lax when it comes to responsible gambling and anti-money laundering – and it’s not particularly well enforced across any of the sub-licenses. Still, Antillephone NV 8048/JAZ have shown themselves to enforce some license provisions surrounding these areas – although it’s not clear exactly what these are.

The master license holders also makes all of its sub-licensees adhere to its excluded territories rules – and you can see their ruling on this below:

“Under this license, apart from its own diligence and legalities, the license holder is not authorized to offer its services in the territories of USA, Netherlands, France, Dutch West Indies and Curacao. Before reporting such non-compliance, please make sure the license holder is not operating under multiple licenses, allowing the legal operation in the above regions.”

The master license holder also requires all of its sub-licensees to display a seal in the footer section of their website. This can be clicked upon by any visitor to the website, which then directs to a license-checker hosted by Antillephone N.V. 8048/JAZ.

“The seal used above is the official weapon of the Country Curacao with the reference number of the license of Antillephone N.V. 8048/JAZ.”

“Antillephone should only be contacted by players when they believe an Оperator is in breach of their license. All disputes with an Оperator about a payout, a blocked account, a delay, broken features and so on, should first be taken up directly with the Оperator. If no resolution is found there are number of independent bodies you can contact, which should be listed on the an Оperator website.”

Unfortunately, it’s a bit hit and miss as to whether or not the operator will actually take player complaints seriously – although this particular Curaçao master license holder is one of the most responsive, and appears to try and help players out where applicable.

It’s also clear from their website that they do in fact strip rogue operators of their licenses, if they’re found to be operating under-hand, or illegally.

Winnermillion warning for UK players and everyone else

Goldenstar-casino: no payment after lots of verifications.

3dice, reddice, and my personal opinion