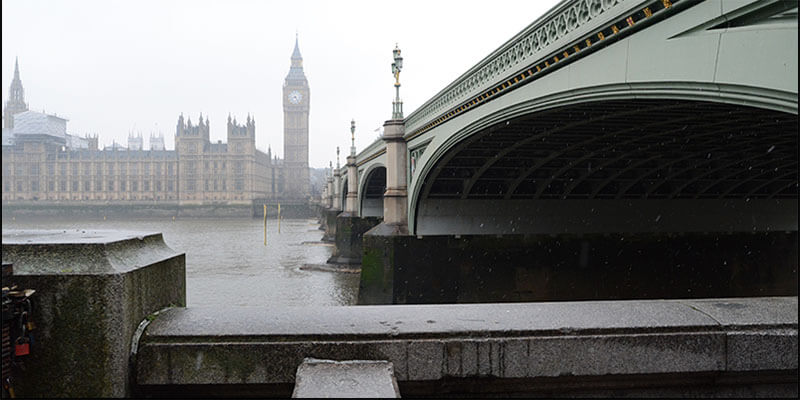 Today, Friday the 29th March 2019, should have been the day that the United Kingdom exits stage left, the European Union. Instead, this day, today, sees the UK parliament take another vote on the Withdrawal Agreement part of Prime Minister May’s exit deal.

Theresa May has upped the ante by offering to hoist herself upon her own petard, yet it still remains to be seen whether she is even able to get part of her agreed deal with the EU through later today. Political commentary however, suggests not.

Brexit or No Brexit, one thing remains clear, the UK will in the near future be seeing a new occupant of 10 Downing Street. Omitting the likelihood of a General Election being called, which skews the odds somewhat. Let’s take a look at the runners and riders in the race to become the next Conservative Party leader and the Prime Minister of the United Kingdom.

Putting politics aside and my own personal opinion on the merits or lack of, of all the contenders to replace Theresa May, I look at the current runners with the bookies.

Runners and Riders to Replace May as Prime Minister

Michael Gove – One of the main people behind the vote leave campaign of 2016. Who at the last Tory Party leader election knifed his colleague Boris Johnson metaphorically in the back. The current Environment Secretary is astonishingly the outright favourite with most bookmakers. If you back Gove as your horse, you can get 7/2 with bet365.

Boris Johnson – Like Gove, a big figure behind the 2016 vote leave campaign, Johnson has spent the last few years trying to repair his somewhat damaged reputation. Regarded as a bumbling laughing stock by many sections of the public, Johnson does have decent support from the grass roots members of the conservative party.  Johnson can be backed at 4/1 with Unibet.

Dominic Raab – Former Brexit Secretary and the man that didn’t realise the importance of the Calais – Dover crossing for trade, black belt karate expert Raab, can be backed at a rather long 10/1 with Paddy Power.

Jeremy Hunt – The former scourge of the UK’s National Health Service, current Foreign Secretary Jeremy Hunt is a dark horse, with his odds shortening over the past few days. BetVictor have him currently at 8/1, which is quite short considering everyone and anyone concerned with the NHS will not touch Hunt with a barge pole.

Sajid Javid – The current Home Secretary has been on recent leadership manoeuvres and as a result this sees him in the thick of the race to Number 10. Javid can be backed at 10/1 with BetFred.

Jacob Rees-Mogg – An outside chance, but he just has to be on our list nonetheless. The leader of the European Research Group and the Right Honourable Member for the 18th Century, Eton educated and top hat wearing Rees-Mogg is an outside bet at 20/1 with 32Red Sport. Interestingly though, Marathon Bet have him at a quite short 12/1. Has someone put ‘something’ in the tea of the traders at Marathon Bet? Either that or they know something the rest of the betting public don’t.