One of the most difficult things I have ever had to do was to remove this previously fantastic group from Casinomeister’s Accredited list. Due to unforeseen circumstances, the primary operator and decision maker left the company in December 2016. He was one of the best operators in the business – hands down. He was fair, lead by example, professional, and he could always be counted on to do the right thing. We worked together for years – and I would stake my reputation on his decisions and actions. Both players and affiliates knew that they were in trustworthy hands with him – that they would always be paid, and could always rely on him.

In 2016, Kahnawake stopped licensing casinos that are US facing, so they are stuck with a Curacao license (master license #365/JAZ). This compounded with the absence of the primary operator caused us to place these casinos into the Reservation. I cannot predict what players or affiliates can expect. Perhaps they will continue to provide an excellent service, I certainly hope so.

But time will tell – in the meantime they are listed in the Grey Zone: 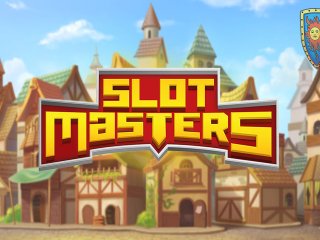