SlotsMillion plans on uniting two industry shows, held in different countries, through innovative virtual reality (VR) technology.
Visitors to the Cash Game Festival (8-12 Jun) in San Giljan, Malta, and iGaming Supershow (7-10 Jun), in Amsterdam, Netherlands, will experience the inside of, what the company claims to be, “the world’s first-ever real-money, multi-player, virtual reality casino”.

Despite being in countries 2,000 kilometers apart, players wearing Oculus Rift headsets will be able to step inside the “casino-of-the-future” together — and watch Twitch footage from the Cash Game Festival on a giant screen.

Set in an Art Deco-influenced room on the 22nd storey of the tallest building in a futuristic city, SlotsMillion says it will transport visitors to another universe.
Once they have chosen their avatar, players enter the skyscraper and head to the SlotsMillion lobby where they can survey the luxurious surroundings featuring 40 classic, video, jackpot and 3D slots.

In addition, between 8-10 June, an enormous television, viewable through the SlotsMillion building’s floor-to-ceiling windows, will beam a direct feed of the official Cash Game Festival live stream, which will be broadcast with live commentary from the main table during the festival.

“Virtual reality is still in its infancy but it is clear that it has the potential to fundamentally change everyday life, more than any technology has ever managed before,” comments Alexandre Tomic, chief executive officer of SlotsMillion.

“We can use VR to create beautiful, vivid encounters that are more colourful and life-like than real life. It has the power to transport us to another world and — as we are demonstrating at the Cash Game Festival and iGaming SuperShow — be in two places at once.
“Most people haven’t tried VR yet and it is hard to understand the strength of the immersiveness until you do so for yourself. We are excited to be able to offer visitors to these shows the chance to have that experience.” 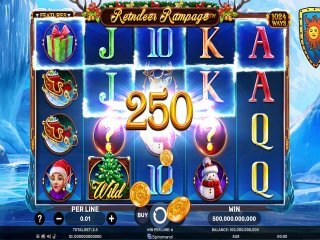 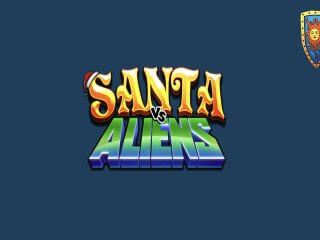