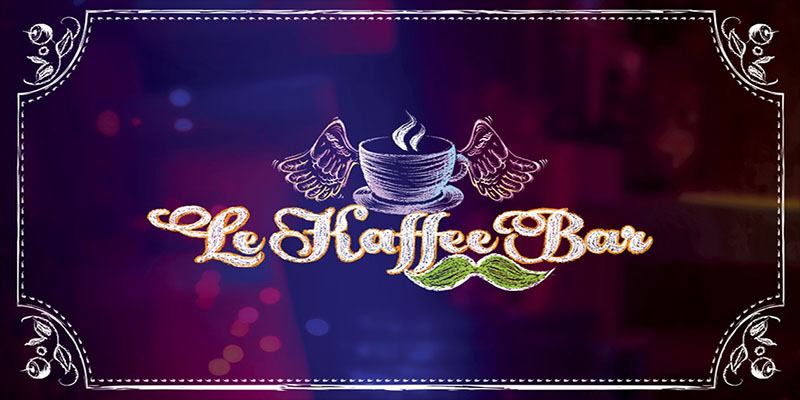 Available to play on all casinos which feature Microgaming casino software such as 32Red, the slot has already piqued the interest of several members of our forum, with a thread created here earlier on this afternoon ( Sunday 9th June 2019 ).

Created by All41 Studios in conjunction with Microgaming, Le Kaffee Bar is the first such slot that All41 Studios have been involved in. According to the press release issued by MGS to coincide with the slot’s release, Le Kaffee Bar “invites coffee lovers to grab their favourite cup, sit back and enjoy the ambiance of coffee culture while they play for big wins.”

Jagoda Barber the Head of Games at Microgaming commenting on the release of the slot said: “We’re excited to invite new and experienced players to embrace the hipster culture in this first exclusive creation from All41 Studios. A refreshing addition to Microgaming’s diverse portfolio, Le Kaffee Bar includes the Scatter Collection feature and Spin Again features, complemented by delightful artwork and animations.”

Whilst Julia Saburova of All41 Stuidos commented: “We’re looking forward to welcoming players to the charming Le Kaffee Bar, where they’ll experience the essence of coffee culture in the form of this stylish slot game. Mixing enticing features with an engaging theme, this first release under our studio brand is designed to delight and thrill.”