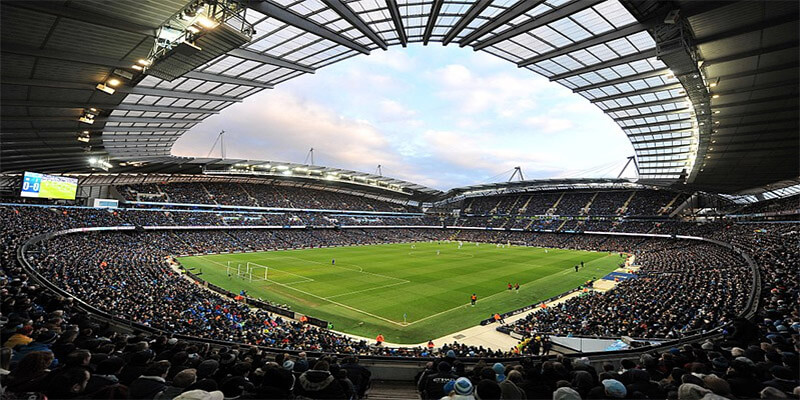 No doubt betting shops up and down the country, as well as those operators of online sports books were raising a toast to the return of Premier League football action last night, which saw champions Manchester City overpower Arsenal in a one sided  3 – 0 defeat of the North London side.

The comfortable win for Manchester City which saw  Arsenal’s  David Luiz who having come on as a first half substitute make a mistake to help gift City their first goal,  followed by his sending off at the start of the second half, no doubt helped City secure the three points.

However, the return of the Premier League action was and is a massive shot in the arm for bookmakers up and down the country as well as for their online cousins. Like most industries during this Covid-19 pandemic  the world is experiencing, bookmakers have been adversely affected massively, as with the cancellation of the vast  majority of sporting events worldwide means there have been little to no events to bet on.

The Covid-19 pandemic has also brought the activity of online gambling particularly within the UK under the spotlight. To the extent that at the end of April the BGC ( Betting and Gaming Council ), reacting to negative publicity concerning the pandemic fuelling problem gambling in particular on online casinos, made an announcement to  their members were to cease all television and radio advertisements.

It is not just the return of top flight football in England and across Europe that the industry is raising a glass to though, other sporting events have recommenced  or are soon to do so.  The UFC in the United States has  already put on several events, albeit behind closed  doors. Further, the organisers of the US Open tennis major have also confirmed that it will be taking place later this year, although with no spectators n  attendance.