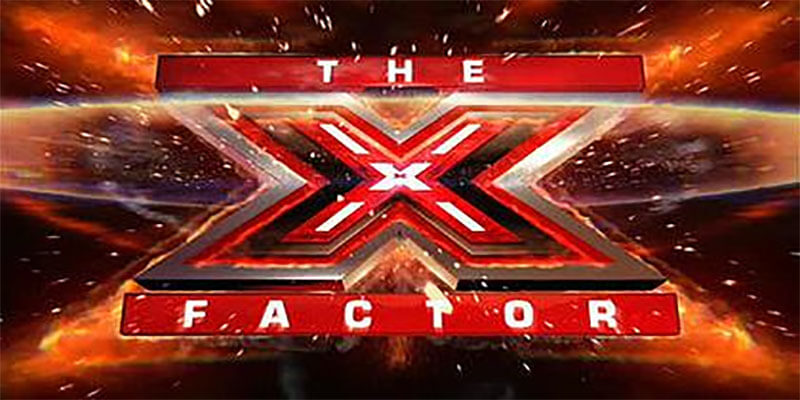 On the back of the news that Robbie Williams and his wife Ayda Field are to not return as judges on next year’s XFactor Show. Bookmakers have wasted no time in installing Little Mix singer Perrie Edwards as favourite to become one of their replacements.

Perrie Edwards and Little Mix found fame when they won the 2011 season of the X Factor show and have subsequently gone on to record a number of top ten hits. With Little Mix proving to be one of the most successful acts that the singing talent show have found to date.

Perrie Edwards who is one of four singers in the all girl group, has been installed as 11-10 favourite with UK bookmakers to take a place at the judges table, when XFactor starts it’s 2020 season and 16th consecutive year on ITV.

In what is likely to be a heavily backed book by punters, commenting on installing Edwards as outright favourite to become a judge on XFactor, Coral’s John Hill commented: “It will be all change on the judges’ seats on X Factor this year after Robbie and Ayda left the show and all the early money in our betting has been for Perrie Edwards to take up one of the spots on the panel.

“Louis Walsh and Cheryl Cole have been backed to make returns to the show, as Simon Cowell may look for familiar faces this year as he battles to boost the ratings.”

Other people who are in the running to replace Williams and Field include Craig David at 3 -1, 2008 winner Alexandra Burke at 5-1, whilst punters can back outsider Britney Spears at 20-1.