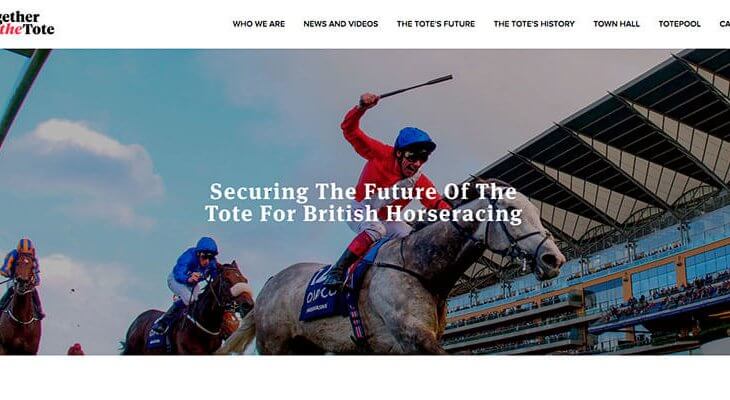 Having been with Corals since 2011, Kemp held various executive position with the bookmaker, finally reaching the position of Managing Director of the merged Ladbrokes Coral business. A business that was subsequently acquired by GVC Holdings in March 2018.

With nearly a decade working within the iGaming Industry, Kemp will be responsible for growing the Tote business, which was acquired by the consortium Together for the Tote in June last year.

Speaking about his appointment, Kemp said: “I am really excited to be joining the team at what is an enormously important time for the business. This is a unique opportunity to invest and rejuvenate the Tote and enhance the special role the Tote plays in British racing. I have been deeply impressed by Eamonn, Alex and the team’s plans and look forward to joining a passionate and ambitious team.”

“I have hugely enjoyed my time at Ladbrokes Coral & GVC, during a rapidly evolving time of change for the business. I would like to thank everyone I have worked with over the years who have delivered success with me and wish them well for the future.”

Whilst, it appears Kemp is leaving the employ of parent company GVC Holdings on good terms, with Andy Hornby, Co-Chief Operating Officer at GVC Holdings, stating: “I have worked with Mark Kemp for eight years and he has proved himself to be a simply outstanding businessman. He built his reputation running our Retail Gaming operations delivering consistent market outperformance over several years.”

“More recently he has been the Managing Director of the Ladbrokes Coral Digital business and the numbers quite simply speak for themselves. Mark has consistently outperformed the market. His lasting legacy will be a digital business in brilliant shape and, in particular, the rejuvenation of the Ladbrokes brand which has delivered exceptional recent growth. We wish him all the very best at the Tote.”

Headed up by the Alizeti consortium of racehorse owners, Together for the Tote is backed by stakeholders from across the industry – including racehorse owners who have over 1,000 horses in training around the world.