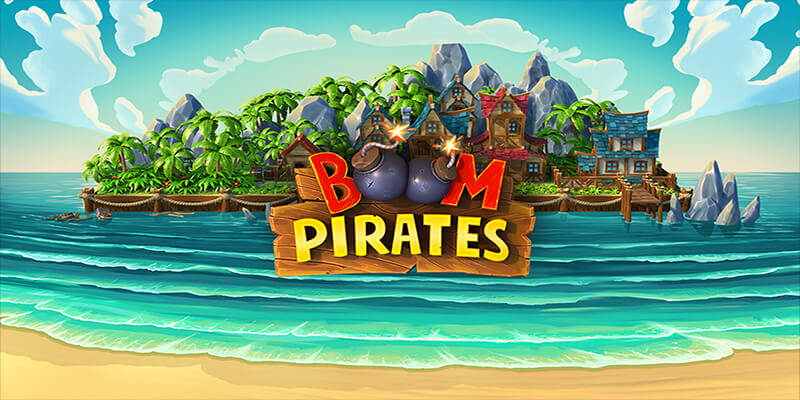 Boom Pirates is the first Microgaming slot release of October 2019

Microgaming have started the month of October with a ‘bang’ when it comes to new slot releases, after the release of their latest slot game, in the form of Boom Pirates. Created by the game studio Foxium, exclusively for Microgaming and available now to play at all accredited Casinomeister casinos which feature Microgaming game content, Boom Pirates  includes the all-new Wonderways™ and Foxify™ features.

With 1024 paylines in play across multiple reels and rows, Boom Pirates has the theoretical potential to increase the paylines to a mind boggling 10,077,696! Thanks to the fully extended mode employing Wonderways.

Åke André, the Chief Executive Officer of the game studio Foxium that brought the game to life for Microgaming, said of the slot: “Boom Pirates is set to be an explosive success and marks the maiden voyage of our new Foxify and Wonderways technologies, which we believe will transform the player experience and enable our creative teams to take game development to the next level.”

Meanwhile Microgaming’s Director of Global Operations, James Buchanan, stated: “Boom Pirates is full to the brim with thrilling features, new mechanics and a soundtrack of sea shanties not to be missed. Captain Mary takes players on an exciting adventure as they navigate the game’s cannon fire, swashbuckling pirates and quests for treasure.”

“The Boom Pirates feature expands the reels to an astounding nine-by-six grid with over ten million ways to win, offering players the potential for substantial rewards.”