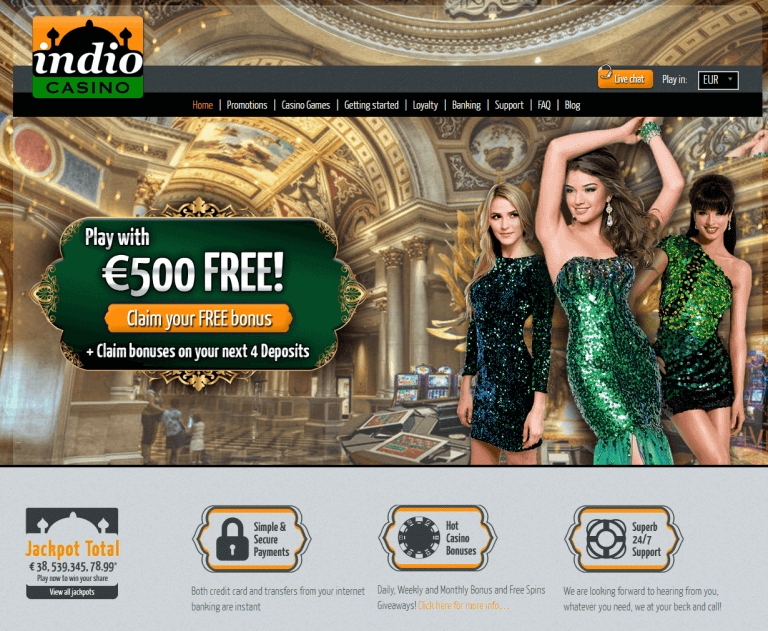 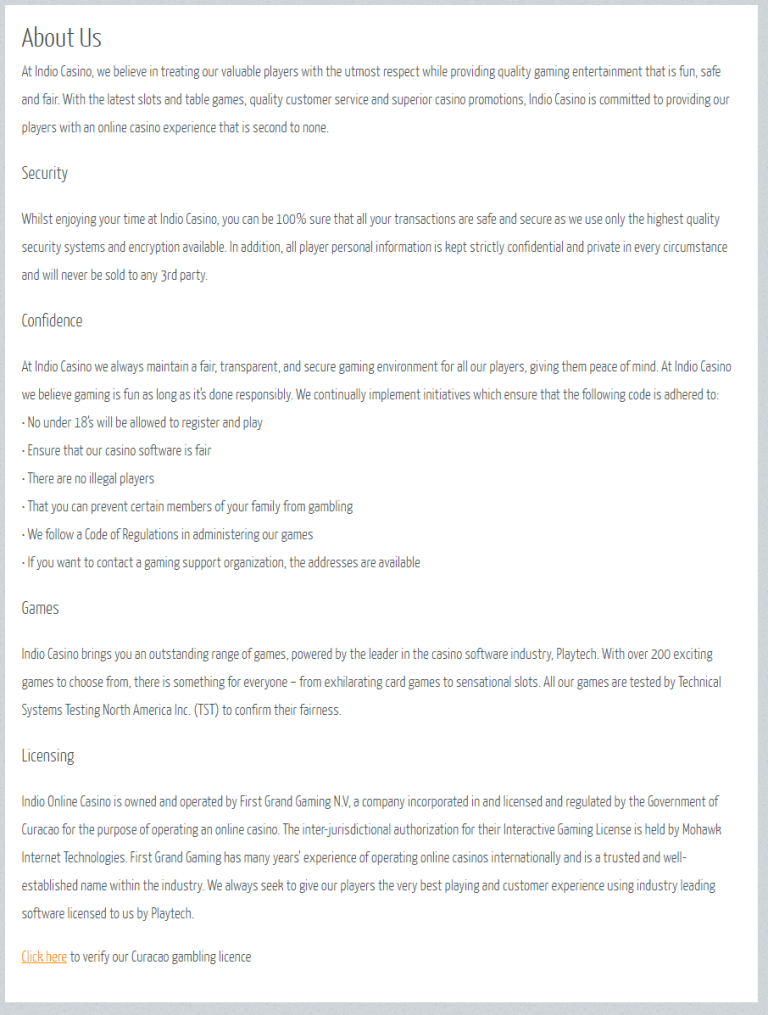 Online gambling was on South African television screens Thursday evening, and not in a good way.

The consumer investigation division of the documentary program Carte Blanche carried out some impressive sleuthing into the companies and men behind African Palace online casino, focusing on an only partially paid multi million rand winner whose trials and tribulations with the online casino have been previously documented by InfoPowa.

South African player Marie Van Wyk appeared on the program, detailing her protracted and ongoing instalment payment hassles with Durban-based people behind the scenes at African Palace.com, which was reported as being licensed in the Netherlands Antilles, with gambling servers in the United Kingdom.

Van Wyk detailed her Rands 8.5 million win at African Palace, but said alarm bells started ringing when the online casino asked her to open a foreign bank account in Cyprus and not to disclose to her South African bank that the incoming money was the proceeds of gambling.

She had not realised that online gambling in the country was illegal, she said.

The big winner described how the first two instalments of her huge and much publicised win arrived on time, but the third and fourth were late and required active chasing, and the fifth – over a million rands – was queried by the South African Reserve Bank.

Eventually, one Denver Chetty, alleged to be an executive at the casino, told her: ‘Listen, I don’t like your attitude. You’re not going to get a cent of your money anymore. And you can go to the papers, and you can go to your lawyers because we’re an overseas company and they can’t do anything to us.”

It seems that Ms. Van Wyk did exactly that.

The evasive manner in which Carte Blanche journalist Devi Sankaree Govender was treated by the casino when she tried to get Chetty’s side of the story did little for the credibility or image of African Palace management.

Exacerbating the issue was a 3 hour confrontation between the journalist visiting a Durban office building and aggressive and bullying security guards who seized, and damaged, an expensive camera. Police were called and a security guard arrested and removed on charges of assault, theft and malicious damage to property.

Govender also interviewed Thebi Moja – acting CEO: National Gambling Board, who was adamant that online gambling remained illegal in South Africa despite the high profile advertisements for African Palace and other Internet gambling firms that regularly flight on television in the country.

Moja told Carte Blanche that no South African is allowed to gamble online and no company may offer these facilities to South Africans. She emphasised that no companies should entice by advertising that they can offer this type of activity to the South African market.

She could not satisfactorily explain and seemed evasive on why no action had been taken against companies advertising online gambling in the country for years, and – rather strangely – she did not discuss the extensive research into online gambling regulation, and the much delayed legislative moves in that direction by the SA government.

Wayne Lurie, a local lawyer specialising in Internet gambling told Carte Blanche: “We now sit in 2009 going into 2010 and still don’t have that legislation.

He concluded that at the moment online gambling in South Africa is a very grey area. Lurie went on to discuss the legal technicalities of where gambling takes place and the location of servers, using the long-running Piggs Peak vs. Gauteng Gambling Board legal dispute still rumbling through the High Court as an example.

First Grand Gaming, said to be the company behind African Palace declined to give an interview but answered written questions through a Cape Town-based lawyer.

He claimed that First Grand is registered in the Netherlands Antilles, and holds the online casino’s interactive gambling license; that the casino’s website and its gaming servers – upon which the gambling takes place – are also situated on the Caribbean island. And that the web servers from which punters download the interactive games are hosted in the United Kingdom.

First Grand Gaming denied it has any South African shareholding or that it has offices in South Africa.

However, Carte Blanche traced financial transactions to a bank in Durban, where a company titled TBFD Media – whose only director is Denver Chetty – had an account. First Grand’s lawyer said that this company is a mere marketing firm, but when phoned the African Palace Casino title was used.

This was confirmed by a security guard when the investigating team visited the building in Durban occupied by TBFD, and where the confrontation between Carte Blanche and the security official took place.

Subsequent attempts to speak to Chetty were met with an answering service, but were immediately responded to by the Cape Town lawyer for First Grand, who insisted that all contact would be through himself.

The Carte Blanche program ended with the question, “How do the millions of rands that punters deposit into TBFD Media’s bank account in Durban bypass foreign exchange control regulations if the business is based outside South Africa?

“And why did Marie van Wyk’s winnings have to be paid from a Cypriot bank account instead of the local Durban-based one if indeed online gambling through African Palace Casino is legal?”

Sent to a player:

On at least one other affiliated casino, you again wagered the sub minimum required in order to be allowed to cash out after receiving the bonus and never returned to this casino to play further. When we plan our promotions, the aim is to reward loyal and regular depositing players with FREE bonuses. Unfortunately, your pattern of play across our affiliated casinos has not shown this intention of becoming a loyal and regular depositing player.

As a result, as per our terms and conditions, your initial deposit has been returned to you and all bonuses and winnings have been declared void.

In my opinion, this is a no go. This gives the casino license to pay whom they want to pay. And to not pay a person who has met the wagering requirements is flat out wrong. I understand and sympathize with casinos which are hammered by bonus players, but if the casino invited them in by offering the bonus then whose fault is that? Casinos who feel victimized need to either review their bonus structure or in the method how these bonuses are handed out.

I recommend these casinos not.

This casino still limits payouts for progressive wins – which is about as unethical as you can get. Winnings from progressive payouts can be in the millions, and here they want to pay you a month.

So if you have a progressive win of $4 million, it will take about 13 years to pay out. Scumbags they are. This is only done so that you play your winnings back. Believe me, there is a precedence for this rogue activity: Playtech Progressive scandal

This clip shot joint has been in our rogue pit for over a decade – and there is good reason for it. Unethical scandalous rogues. Avoid this casino at all costs.