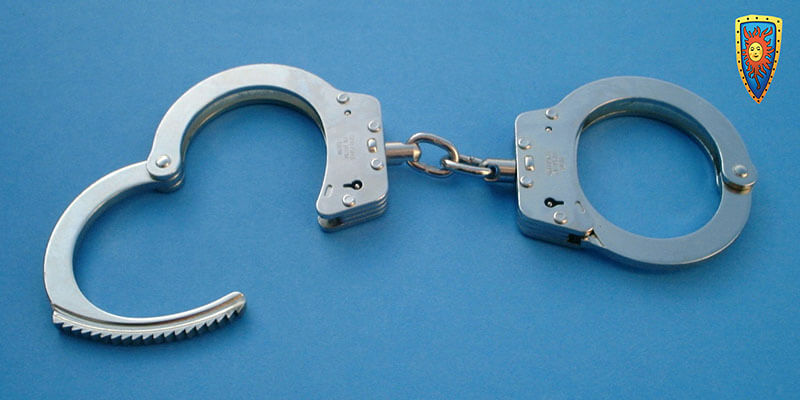 A 48 year old woman from Chester in the North West of England has this afternoon been jailed for a little over two years at Mold Crown Court, for defrauding her once former friends out of just over £50,000.

Amanda Field, of Carmel Close in Blacon, Chester, pleaded guilty to two counts of fraud for a total of just over £50,000. With the monies then  used to help fund her online gambling habit.

Mold Crown Court heard how Field defrauded her former friends (  a married couple – Mr and Mrs Hodson ) out of £42,000 whilst another friend was hit to the tune of £8,500. Over a period of four years Field deceived the Hodsons, promising to pay back the amounts  taken from them. with a made up story of an inheritance that she was due to receive.

The court also heard that the Hodson’s mutual friend Phillip Wall was also duped out of £8,500 by Field, who used the same inheritance story.

The deception only came to light when Field was asked to produce documentation that she was indeed due an inheritance payment and subsequently be able to pay back the monies forwarded on to her.

However, no documentation was forthcoming with Field blaming the delays on the missing paperwork on her ‘solicitor’. But there was no inheritance.

In sentencing Field, Judge Rhys Rowlands at Mold Crown Court heard how Field had spent in excess of £67,000 gambling online over a six year period, with Judge Rowlands stating: “It transpired the money you were given was simply frittered away by you to fund your gambling habit.”

This story also reaffirms as to why the UKGC licensed casinos are now increasingly asking players to provide ‘Source of Wealth’ documentation. Which as we well know, many players find intrusive, to the extent that some have closed down their accounts at those casinos which request this information.