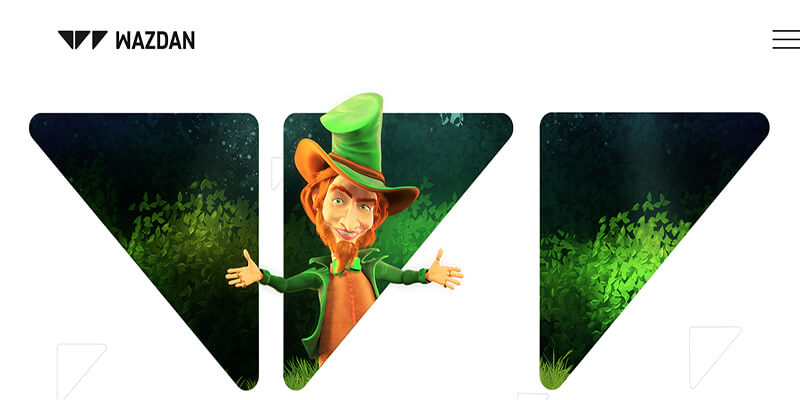 Casino games producer and developer Wazdan, have today announced that their suite of casino games have gone live this morning on Lapalingo Casino. With Lapalingo being the first of several casinos owned and operated by Rabbit Entertainment, which will see them carry casino games developed and produced by Wazdan.

The Malta based games developer currently provide games to over 100 online casino sites, with the tie in with Rabbit Entertainment furthering this number.

In what Wazdan terms as a ‘massive’ deal, the link up with Rabbit Entertainment, will eventually see their games rolled out to Lord Lucky Casino and  Elcarado, in addition to Lapalingo.

Sara Klimper COO of Rabbit Entertainment says: “We are excited to bring Wazdan’s innovative slots games to Rabbit Entertainment’s casinos and customers. The launch of Wazdan games to Lapalingo Casino, and our other online casinos in the coming weeks, is the next step in our ongoing pursuit to deliver first-class entertainment experiences, great game titles and rewards to our customers.”

“Rabbit Entertainment are a leader in the industry and it is a great opportunity for Wazdan to work with them and their casinos. We are humbled by the value Rabbit Entertainment see in our tech-rich, innovative games. It is a testament to all of the hard work Wazdan has put in, to be recognised as a leading game producer and work with other major players in the industry.”