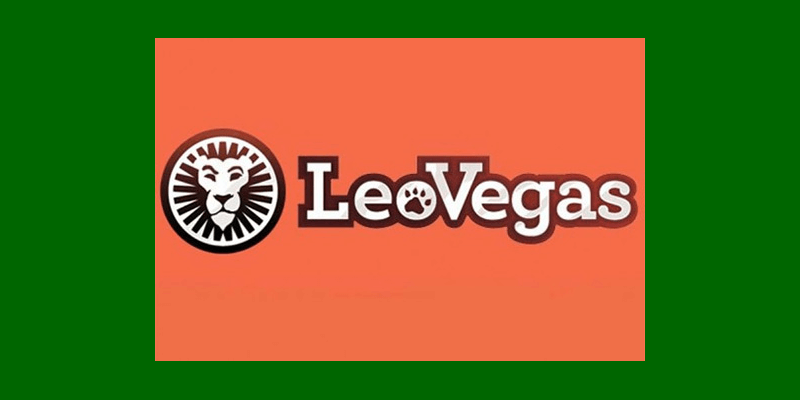 UK-licensed gambling operators LeoVegas and Coral have been sanctioned by the UK Advertising Standards Authority (ASA) this week.

A TV Ad for Coral, which flighted in April, featured several clips of footballers playing football. The voice-over said: “The beautiful game you can watch it or you can get involved in it with the latest Coral action. So are you a spectator or are you a player? You decide. Coral. Get in on the action.”

The ad received two complaints which challenged whether it was implied that only gamblers were ‘true’ players and that gambling was better than sport.

The ASA upheld the complaints saying the overall tone implied that gambling was more exciting than being a spectator or playing the game further ruling that as the ad breached CAP Codes it may not be shown in its current form again.

In the second gambling sector related case, a Twitter post from LeoVegas Gaming Ltd’s King Casinos UK, tweeted in December 2016 through January 2017, said:  “It still hasn’t been fixed!” The tweet included a link which said “Big wins for Brits after online casino’s glitch.”

All issues were upheld and indeed breached CAP codes, the advertising watchdog ruled.  The company was told that the promotion may also not appear in its current form again.