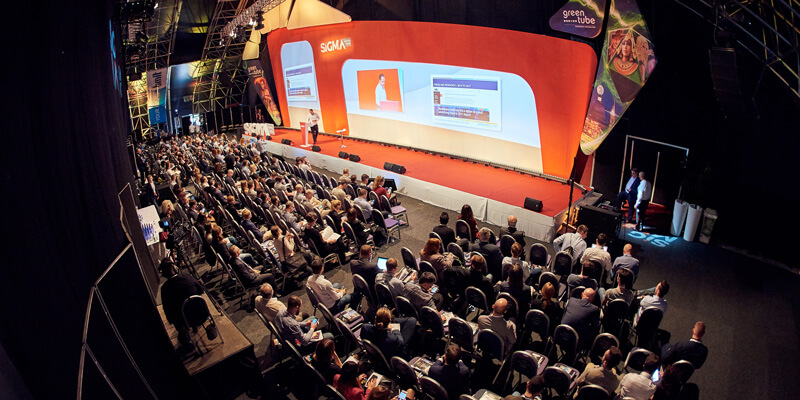 SiGMA – a year of growth*

It comes as no surprise that construction workers are currently digging foundations for an extended floor plan at the MFCC. SiGMA has undergone something of a transformation in recent years – an estimated 12 thousands visitors are slated to attend this year’s Summit. The flagship show has since evolved from a local event capitalising on an untapped niche of opportunity, to a global influencer on the iGaming world stage. If last year’s numbers are any predication, 2018 is set to smash all previously held records.

“We’re no longer seen as a purely local event,” says SiGMA CEO Eman Pulis. “The show has grown to the extent that companies that don’t yet have ties to Malta also feel the need to attend, and we’re now operating on the European and global stage”.

The SiGMA event calendar boasts a full complement of entries. While all roads still lead to the Summit in November, the expo is supported by numerous other local and global events that occur throughout the year – giving the company’s ambitions plenty of space to play out.

When it comes to affiliate networking, the Affiliate Grand Slam series have achieved a well-deserved slot in the iGaming calendar. This year’s editions looked to European, Asian and CIS gaming markets for inspiration, holding court in Kiev and Hong Kong.

2018 also shone a light on the LatAm market. The inaugural edition of the Alpha Boot Camp played out in the seductive city of Buenos Aires, introducing LatAm operators to some of the finest suppliers from Europe. Well received, it will likely become a permanent fixture in SiGMA’s global road show.

In keeping with the global theme, SiGMA 2018 will host 6 conferences, several of which will tackle the evolution of the industry from a broader perspective, with highlights including a focus on pan African regulation and sports gambling in the USA.

Following the success of the previous two years, SiGMA Pitch will also be back, providing a space for innovative young start-ups to gain valuable exposure. Finalists will gain a unique opportunity to win a space on the expo floor, score valuable invites to networking events and reel in potential funding and mentoring from industry veterans. 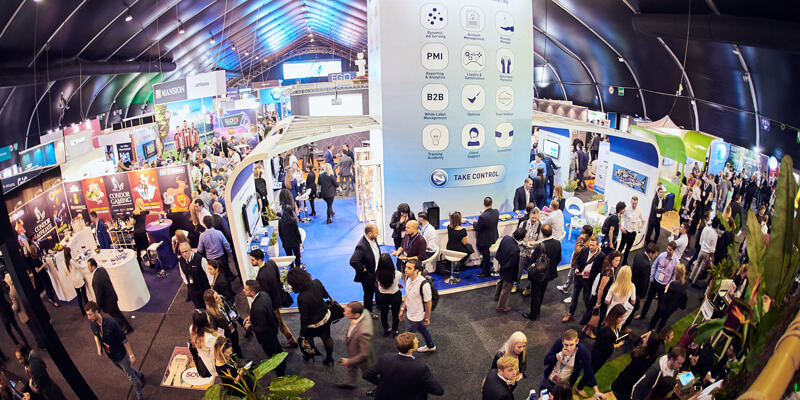 This year has also been marked by a commitment to increasing SiGMA’s repertoire, by bulking up the news portal and extending its focus with the newest pillar of the website – SiGMA Careers.  The aim is to offer complete coverage of the gaming industry, as well as carve out a space for thought leaders and popular influencers to have their say. Additionally SiGMA has increased its magazine offering to include a new biannual publication – Block magazine, which focuses exclusively on the blockchain and DLT industry.

The iGaming industry in Malta has enjoyed a steady stream of business over the last few years – as a consequence the Maltese labour market has found itself facing a growing deficit in human resources. In light of this, the recently launched SiGMA Careers portal will focus on tackling some of the most pertinent challenges facing the sector, which if left unchecked could severely impact the growth of the iGaming industry. The recruitment and retention of talent requires a combined effort from all stakeholders involved to address the wider human resources problem in Malta, and SiGMA is committed to playing its part.

There can be no doubt that SiGMA has been a boon to the Maltese economy, operating in tandem with local growth and encouraging business to flourish on the islands. We’re not resting on our laurels however, SiGMA 2018 is all set to carry on this tradition of quality and, as Malta continues to position itself as a haven for industry, can expect to continue outgrowing their limitations.