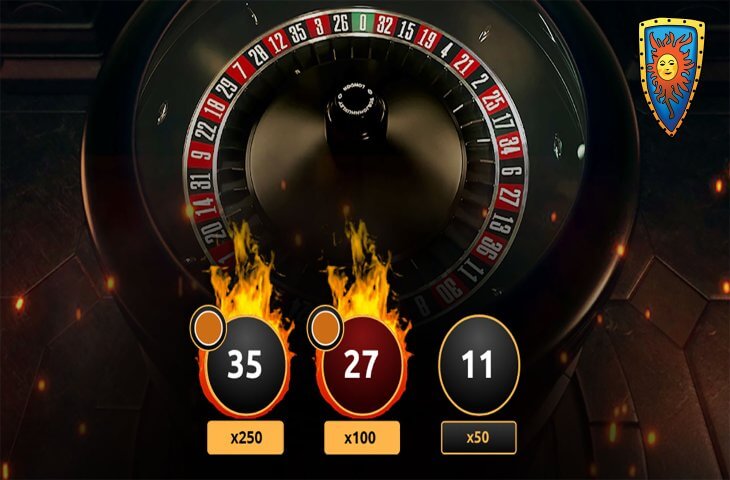 Turbo Multifire Roulette, which was created using Real Dealer’s signature approach of combining Hollywood-quality video with cutting-edge software, takes the classic European roulette format and turns up the heat by adding random bonus multipliers to each game round.

After bets have been placed, one to five blazing bonus numbers appear, each with a random multiplier amount ranging from 50x to 500x. If the player has placed a straight-up bet on one of the bonus numbers, and it hits, they land the win multiplier.

To further boost the game’s excitement factor, Real Dealer streamlined the structure of the rounds to make them markedly shorter. The resulting ‘turbo’ pace fits perfectly with the title’s fiery motif, which includes flames and sparks against a mysterious, dark backdrop.

Shane Cotter, Chief Product Officer at Real Dealer Studios comments: “The prospect of hitting those 500x multiplier wins, and the sheer excitement that comes along with it, is already enough to attract a huge portion of roulette fans to this game.”

“At the same time, Turbo Multifire Roulette caters to players who prefer a quicker tempo, with or without the bonus numbers. Put all that together with the game’s incredible visuals, and you can see why we’re expecting this game to set casino lobbies on fire in the coming weeks.” 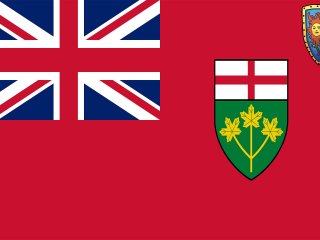 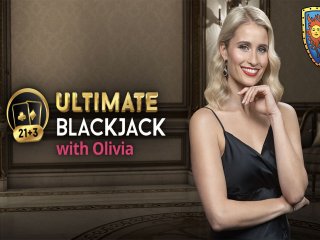 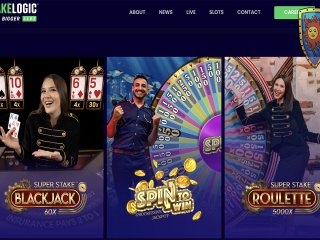 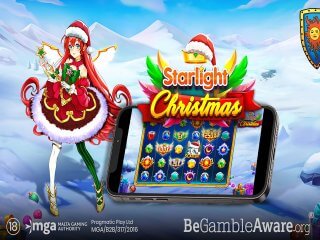