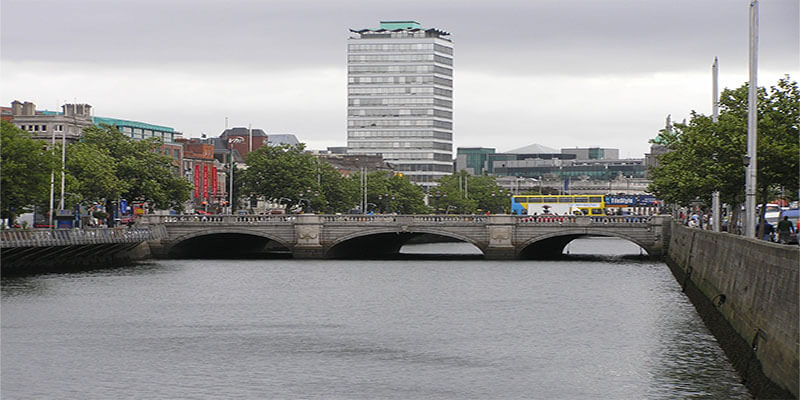 However, Irish Taoiseach Leo Varadkar, has said it could take up to 18 months before such a body was up and running in the country. The government in Ireland has been looking at the introduction of new legislation to oversee the growing gambling market place since 2013. Minister of State at the Department of Justice, David Stanton, brought the proposals and recommendations in the report to the Irish Cabinet on Wednesday this week.

The new regulatory authority which will oversee all aspects of gambling in Ireland will be provided the power to develop and enforce necessary and appropriate licencing and regulatory measures. This will cover online betting, as well as at land based betting establishments.

It is also anticipated that a social fund will be created to support responsible gambling, research into this area and the provision of support to those directly or indirectly affected by problem gambling. It is understood that the ‘social fund’ will in part be funded by levies placed on gambling companies. The ‘social fund’ will be independent of  and separate to the Gambling Awareness Trust.

It is being reported that the Irish Department of Justice has already commenced work in drafting the legislation necessary to get the new regulatory authority off the ground.

Just last week at the Cheltenham Festival, spokesperson for Justice, Jim O’Callaghan said: “We need to be in a strong position to monitor the industries operations in our country and a Minister should have a direct say in that. I hope it’s ensured that the independent regulatory authority is promptly established so that we can have proper regulation of gambling in Ireland.”

Commenting on the proposed gambling regulatory authority, Fianna Fáil’s Children’s Spokesperson, Anne Rabbitte said: “I am not entirely satisfied that today’s move represents anywhere near the same degree of change as I believe is absolutely necessary but I will continue to work closely with my party colleagues to push for this regulator to be introduced. There’s still some while to go before the tenacious link between sports and gambling here in Ireland is broken.”