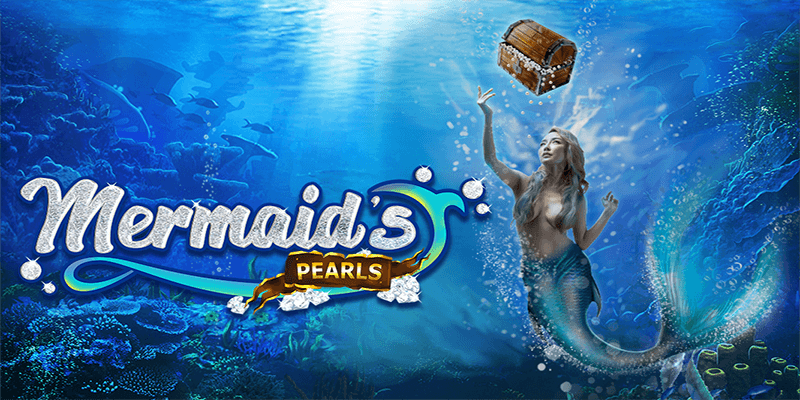 American casino software developer Real Time Gaming will be releasing a new slot game tomorrow morning, whereby Mermaid’s Pearls will be made available to all those online casinos, which operate on RTG software.

Not to be confused with the Novomatic slot called Mermaid’s Pearl which was released several years back in 2014, Mermaid’s Pearls is an original RTG slot game, offering 3125 paylines!

Regarded as a medium variance slot, Mermaid’s Pearls, offers several bonus feature rounds and has the potential to pay out 12,500 x. Which is sure to appeal to many a fan of RTG slots.

As the name depicts, the slot has an underwater theme and judging by the demo videos that have appeared online already, the graphics and sound employed have been used to good effect.

Over the past year or so, RTG have really upped their game when it comes to developing new slot games. Gone are the days, when RTG slots were regarded by many as slow and clunky.

No doubt, many online casinos which feature RTG software will be running various promotions in conjunction with the release of Mermaid’s Pearls Slot tomorrow morning.