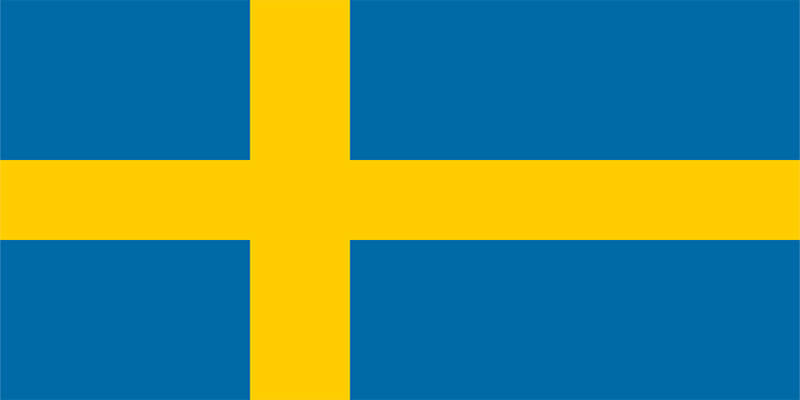 Online casino LeoVegas have announced that they have extended their license to operate in Sweden for five years. Spelinspektionen who are responsible for regulating gambling in Sweden, at the beginning of 2019, made it possible  for gaming companies to obtain a license for up to five years.

LeoVegas were one of the first licensed iGaming operators in the country to have its license approved, but this was initially for a two year period. However, the decision to grant a two year gaming license has now been reconsidered with the result that LeoVegas gaming license in Sweded has been extended to five years.

Speaking about the extension of their Swedish license to five years, LeoVegas Group Chief Executive Officer, Gustaf Hagman, said: “It feels great and right that we got our license extended to five years. Following our efforts within compliance and experience from other regulated markets, the decision from the Administrative Court is an affirmation that we conduct a professional and responsible operation.”

“The extended license gives us confidence in the Swedish licensing system and the Swedish market where we continue to take market shares. We see that several smaller players have already left the Swedish market and at the same time marketing has declined since the turn of the year.”

On 1 January 2019 Sweden introduced a licence system for gaming. The licence system entails a locally regulated market where only companies with a licence may offer gaming in the Swedish market.

The Swedish gaming act aims to ensure that gambling activities are conducted in a healthy and secure manner, including high consumer protection, focus on responsible gaming and prevention of criminal activities.