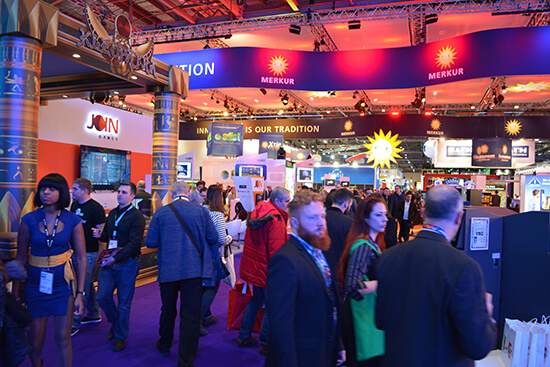 ICE 2017 featured over 500 exhibitors and attracted a record attendance of 30,213 visitors from 151 countries, in London earlier this year.

The exhibition will be judged alongside other major B2B events at an awards evening at the Grosvenor House Hotel in London’s Park Lane.

“Whilst gaming is not on everybody’s radar as an industry, ICE is one of the best known B2B exhibitions within the U.K. events business,” Kate Chambers, managing director of Clarion Gaming, said.

“I believe this to be a result not just of the numbers attending ICE, but also the imagination, energy and creativity which gaming organizations bring to their presence. I am delighted that ICE has been selected as a finalist in what is widely regarded as being the Oscars for the events industry.”