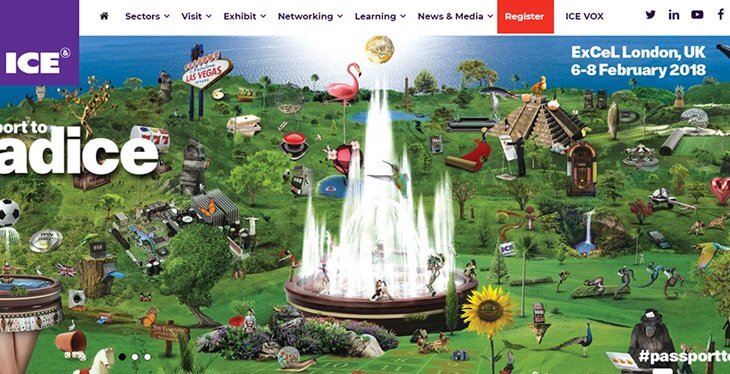 ICE continues to be the leading industry event due to its size and scale, the quality and quantity of the audience and the consequent networking and business development opportunities it offers. 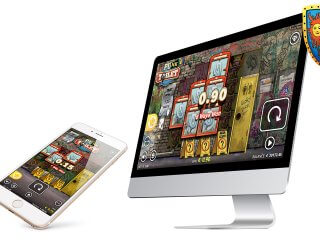