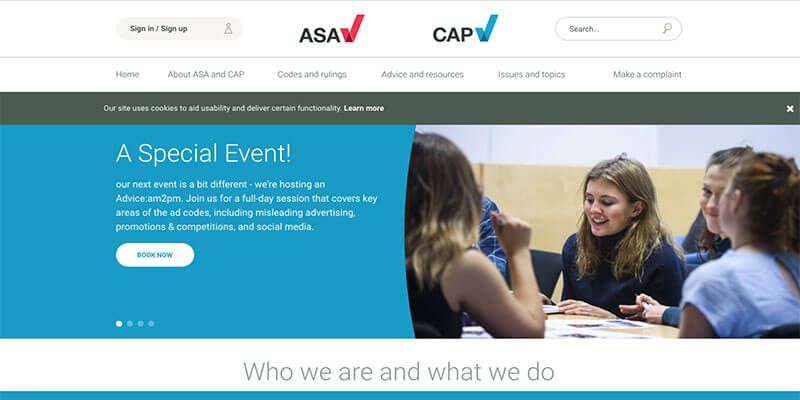 The United Kingdom Advertising Watchdog, the ASA ( Advertising Standards Authority ), have reported that they have found five gambling firms in breach of their rules. Rules which ban gambling companies from targeting under 18’s.

The firms which the ASA have identified as to being in breach of their rules include Kindred owned Unibet, Vikings Video Slot, Redbet, Multilotto and PlayoJo.

As part of an investigation into the targeting of under age children with gambling advertisements, the ASA created several child online profiles to simulate children’s web browsing habits. Specifically done so to see what type of advertisements the profiles would be subjected to, if any.

During a two week monitoring campaign, the ASA reported that the ‘online profiles’ were subjected to  advertisements by 43 iGaming operators. This included 20 YouTube channels and a number of websites designed for children.

Of the 43 gaming firms that were identified, five of them were deemed to have broken the UK advertising code. With Unibet, Viking Video Slot, Multilotto and PlayoJo being found to be targeting under 18’s. However, none of the advertisements in question run by these companies appeared on the YouTube platform.

Viking Video Slot was singled out as the most prolific site in breach of the ASA guidelines, responsible for nearly 50% of the advertisements in breach.

Commenting about the news that Unibet was found to have broken ASA rules, Alexander Westrell, Head of Communications for their owners Kindred Group, said: “The advert was served by a third party without the control or knowledge of Kindred/Unibet and in breach of the contractual terms in place. The advert was served due to a fault in that third party’s systems and the fault has been addressed. The advert did not lead to under-18 gambling.”

Furthermore, Westrell went on to reiterate that the company does not accept business from under 18’s and does not “knowingly derive revenue” from under age gambling.

Speaking about their regulations, the CEO of the ASA, Guy Parker, said: “Online ads are subject to the same strict rules that apply elsewhere and this important new monitoring capability delivers on our commitment to having more impact online.”