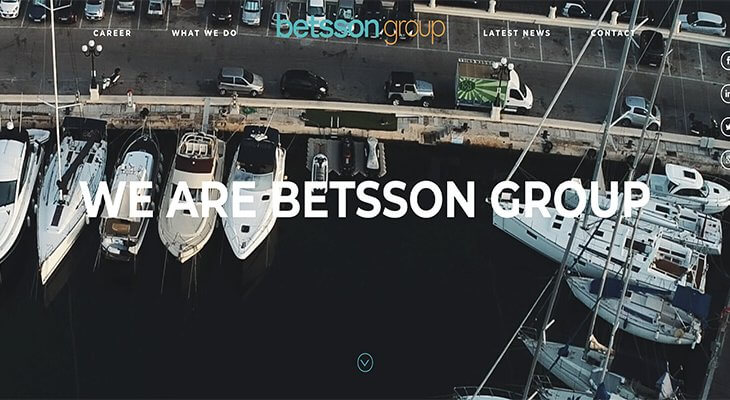 The Betsson Group who own and operate online casinos including Betsson, Guts and Rizk, have today announced the launch of their ‘hugely entertaining’ Crash Game series. Two new online casino arcade games produced in conjunction with Betsson’s development partner Games Inc,  will launch across its roster of brands as part of efforts to take player engagement to new heights.

Shoot’ and ‘Pop’ are part of the Crash Game series and work in the same way; players place a bet and then watch as a multiplier increases. The longer they wait, the greater the size of the multiplier that is applied to their win so long as they cash out before it busts.

In Shoot, players must predict when the ball is saved or scored. Once a bet has been placed, the ball is kicked out and will then start flying towards the goal while the stake multiplier continues to rise. Players can cash out at any time, but the multiplier will bust when a goal is scored.

In Pop, the multiplier continues to increase while the balloon lifts into the air and continues to expand until it pops.

Multipliers bust entirely at random, but players can win up to 10,000x their initial stake if they cash out at exactly the right moment. If the player fails to cash out before the multiplier busts, they lose their stake and the game round is over.

Both games come hooked up to a generous community jackpot that has an average payout level of €70,000. It triggers at random and to quality players must have staked at least €1 and have not cashed out at less than a 1.2x multiplier. The prize is shared among all qualifying players.

Pop will launch to players at Betsson, Betsafe, NordicBet and CasinoEuro on the 29th October, with Shoot hitting game lobbies a few days later, on 1st November.

Betsson joined forces with Games Inc back in May 2020 with the aim of leveraging data to build player centric games that specifically targeted Betsson’s primary markets.

Paul Malt at Betsson, said: “Pop and Shoot are incredibly fun and provide unrivalled levels of player engagement and entertainment as they try and time the perfect moment to cash out with the largest possible win multiplier.”

“Both games combine elements from social gaming with the chance to not just win but win big. This is a combination we believe will provide our existing players with something fresh and new while also allowing additional player types and demographics to engage with our brands.”

With Jason O’Shea at Games Inc adding: “It has been a real pleasure to work with the Betsson team on Pop and Shoot, two games that offer something truly different and which allow the operator to stand out from its rivals with a new and exciting game format.”

“As regulators continue to tighten their rules around game speed and stakes, we will see more titles like Pop and Shoot land in operator game lobbies as they are able to offer the same thrills and big win potential as slots, but in a way that is more aligned with safe gaming practices.”