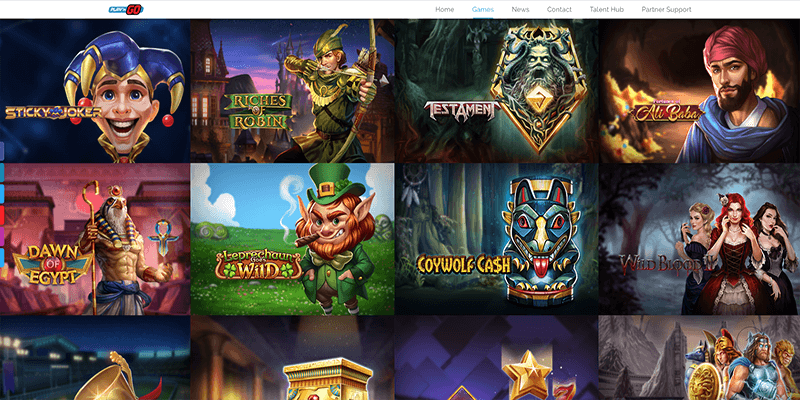 Casinomeister ‘Best Casino’ for 2019, All British Casino, has gone live with games from the casino game content creator Play N Go, in the process becoming the first such online casino owned and operated by L & L Europe to do so.

Making the announcement on the Casinomeister Forum, L & L Jan confirmed all the games from Play N Go will be available on All British Casino, with the exception of a few titles, such as Ali Baba, Testament, with these being added over the coming days.

Speaking about the news that L & L Europe have reached a deal with Play N Go enabling them to feature their casino game content, Jan Wienk from L & L Europe, stated: “It was November 2019 when I was chatting with Blueprint during Sigma and they asked if we also offered Play N Go. I told them we had tried but we didn’t manage to come to an agreement.”

“They asked who we were dealing with and I informed them that we spoke with Stuart.  This is when the suggested that I should speak with Stuart again.”

“While at the Sigma Play N Go bar Stuart passed, and I reached out to him. After a short chat we agreed to aim to get to an agreement. To be fair, if it wasn’t for the public shouting for Play N Go content and if Stuart wasn’t such a great guy as Blueprint had told me, I think we would have never had their content live.”

“I’m really look forward to this collaboration as I do recognize today that Play N Go was the missing game provider within our well balanced portfolio of casino games.”