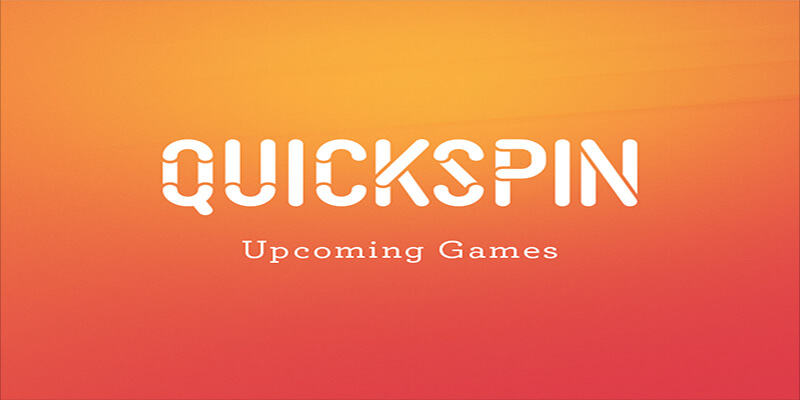 Slot game developers Quickspin are all set with their latest slot game release, with Wild Chase: Tokyo Go scheduled for release at the start of the second week of October, earmarked to go live on Tuesday 8th October.

Billed as a high-octane adventure that puts you right in the middle of an action-filled heist in the Japanese capital, Wild Chase: Tokyo Go will be the developer’s second slot sequel release of the year.

Expected to be a highly volatile slot, Wild Chase: Tokyo Go starts with an impressive 76 ways to win, which increases to 259 ways to win, should you activate the ‘Super Respin’ feature. The slot has a reported RTP of 96.54% and has a maximum win off a single spin of nearly 3,000 times your bet stake.

Wild Chase: Tokyo Go is one of three slot game  that the Swedish developers plan to release before the year is out, with the other two titles being Golden Glyph in November and Polar Paws in December.

Speaking about the forthcoming slot releases, Daniel Lindberg, Chief Executive Officer of Quickspin, said: “Our goal was to expand the Quickspin universe with even more diverse, high-quality slots this year, and I’m happy to say we’ve achieved this!:

“We’re really proud of our production this year, and we look forward to finishing the year with a bang with our last three releases!”