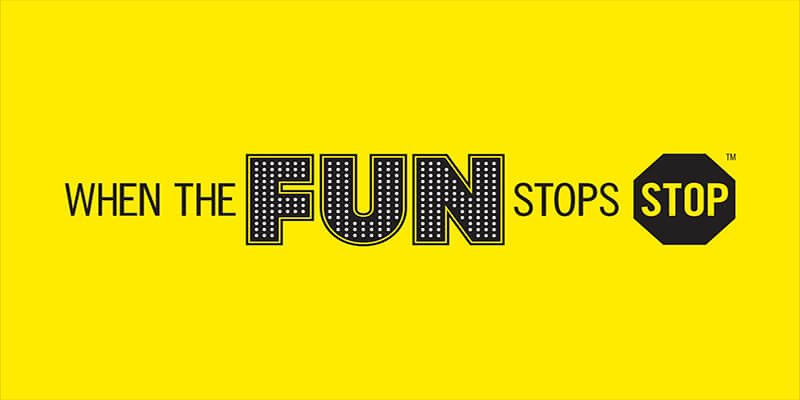 The University of Warwick has been spending the past few months led by Dr Lukasz Walasek in performing research into the responsible gambling message, that appears on the majority of gambling related advertisements in the United Kingdom. With the slogan “When the Fun Stops. Stop!” being the main focus of Dr Walasek’s  research.

The findings which have been released now, show that the slogan of which the aim is to encourage and promote responsible gambling, actually fails to do so. With Dr Walasek commenting: “The purpose of the “When the fun stops, stop” warning labels is to encourage more responsible gambling behaviour. Yet there is hardly any evidence suggesting that such labels are effective.”

These findings have been latched on by several proponents who wish to curtail all forms of gambling activity, with one such commentator stating: “They also pointed to the fact that the word fun is printed in much larger font than any other word in the message, which is meant to promote more responsible gambling.”

However, in response to the findings of Dr Walasek’s research, Gillian Wilmot, who represents the  Senet Group, an independent body set up to raise standards in the gambling sector, who are also responsible for the slogan in question, commented: “Discouraging all betting was never its purpose. Instead it aims to get gamblers to pause and reflect.”

“Last year, we initiated a review of the campaign, informed by a substantial behavioural study, and the new creative will reflect a change to the relative size of the word ‘fun’ in response to feedback.”