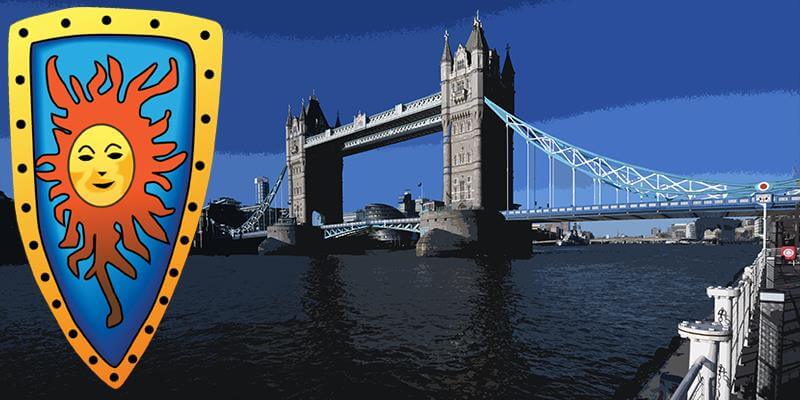 F.O.B.T. Restrictions To Be Implemented Over Two Years?

According to a report in The Times, the drastic cuts to maximum stakes on Fixed Odds Betting Terminals announced by government last month (see previous InfoPowa reports) may be implemented over a two-year period in order to give retail betting shop operators sufficient time to make the necessary changes.

The news has been greeted with howls of protest from anti-gambling activists and politicians who pushed for the restrictions, which provide for a cut in the maximum stake limit from GBP 100 to just GBP 2.

Treasury officials have reportedly confirmed that the tax revenue lost through the FOBT changes will be recovered by an increase of taxation on online gambling that could come into force as soon as April next year.

Robert Jenrick, the Exchequer Secretary to the Treasury, reportedly believes that about 90 percent of money currently bet on FOBTs will move to other forms of gambling after the limit is brought forward.

A Treasury spokesman said: “Changes to the stake will be made through secondary legislation. We will also engage with the gambling industry to ensure it is given sufficient time to implement and complete the technological changes.”

A government spokesperson said: “We are changing the rules so they balance the needs of vulnerable people, those who gamble responsibly and people who work in this sector.”

32Red accused of failing to protect a problem gambler

The BBC reports that top online casino operator 32Red, a subsidiary of the Kindred Group, has been punished with a GBP 2 million penalty by the UK Gambling Commission for failing to protect a problem gambler.

It is alleged that the customer was allowed to deposit GBP 758,000 with no money laundering or social responsibility checks.

A Kindred Group spokesman confirmed that the group has accepted the penalty and emphasised that the company is “working hard” to improve its processes.

The issue of slot machine themes that may appeal to children was front and centre again this week in the latest Advertising Standards Authority ruling which supported three complaints against Coral Interactive regarding promotions of slots like Rainbow Riches, Fishin’ Frenzy and Lucky Wizard.

The themes on the games depict animated leprechauns, swimming fish and wizards, all of which are likely to appeal to children, the complainants claimed.

The Authority went into some detail in reaching its conclusions, rejecting much of Coral’s argument that the graphics were not particularly cartoonish, were not based on well-known characters from any particular production or presentation, and were not generally unsuitable.

That detailed inspection included closely examining facial features of the animated characters and analysing the depictions of fish to assess that they were shown in “a cute child-like manner.”

The ASA’s much tougher position on game themes that may appeal to minors is certainly making life more difficult for game designers, but the Authority has repeatedly warned that it will not hesitate to come down hard on any contraventions of the broad policy…and a slew of recent adverse rulings against operators reinforces the point.