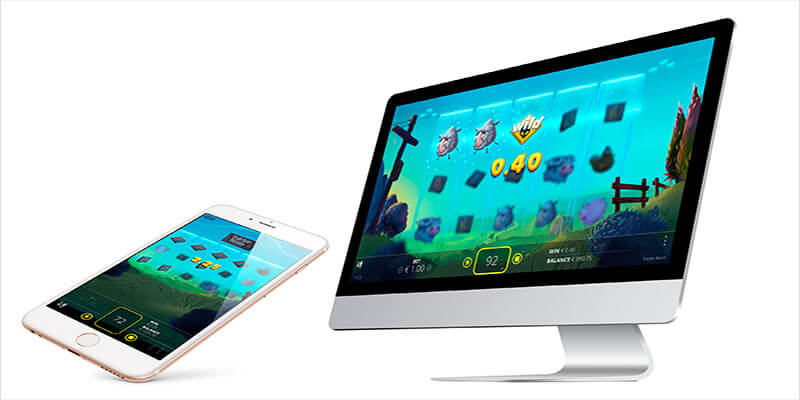 Malta casino game developer NoLimit City have announced this morning the release of their latest slot game, Tractor Beam. A 20-win-line video slot title, Tractor Beam with an extraterrestrial style, has according to No Limit been developed with a clear concept in mind.

According to the Press Release which was forwarded on to us this morning, Tractor Beam with a scheduled release date of today, 2nd July 2019, has been designed for designed for all slot players, veteran and amateur alike.

Tractor Beam offers multiple features including ‘Clone Attack!’, giving the possibility of a random stacked high paying symbol across the entire reel area or the ‘Beam ‘em up!’ feature, which beams away all royal symbols to make way for a higher paying win.

Although the ultimate thrill is to achieve the bonus round with 3 or more scatters, win on any symbol and “boom”, that symbol has been transported away. The more symbols removed, the higher the final return!

Per Lindheimer, Product Owner at Nolimit City, said: “Tractor Beam had a different approach to its creation process. We started out with the game name, and from that created a game concept for both theme and math design. We’ve created a fun and vibrant slot, that personally is a highly anticipated game title with its astonishingly polished graphics and math.”