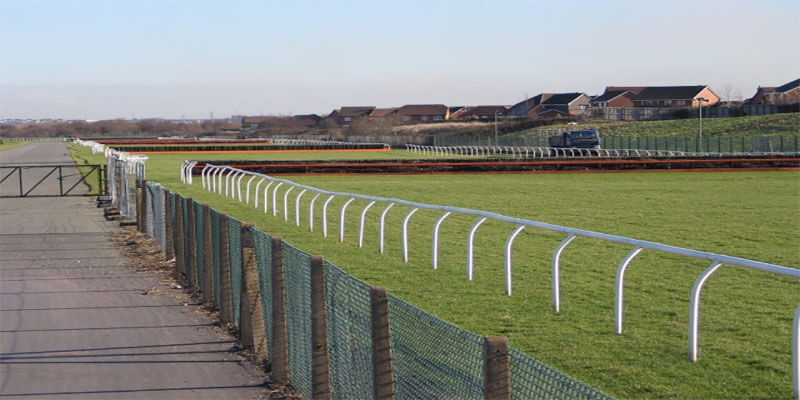 Yesterday’s Grand National hit bookmakers in the pocket, which saw the pre race favourite and defending champion Tiger Roll, pass the winning post in first position, to become the first horse since Red Rum to win back to back nationals.

Tiger Roll which was rode once again by jockey Davy Russell, was ridden exceptionally well, ensuring the horse was positioned to strike during the final furlongs, enabling it to cross the finishing line first. With 66 – 1 outsider Magic of Light finishing second.

At 4 – 1 pretty much across the board with the main bookmakers, Tiger Roll’s win is the first back to back win since the legendary Red Rum won the Aintree race forty five years ago, in 1974. Thus following up the horse’s first win in 1973. Red Rum then went on to win a third national, in 1977. With Red Rum now forever synonymous with the UK’s famous steeplechase event.

However, the win by Tiger Roll has apparently hit bookmakers hard in their collective pockets, with the win costing the industry a staggering £250 million. According to various reports in the Sunday Papers.

The Racing Post quotes a spokesperson for Betway stating: “The quarter-of-a-billion pound bombshell has landed. Tiger Roll has gone back-to-back and inflicted the most expensive result in Grand National history. People have been backing this horse since he got his head in front here last year, and he’ll go down as the greatest ever result for punters. There have been a few favourable results across the week for us bookies, but it was always going to come down to the National and we’ve been wiped out.”

Whilst Betfred’s very own Fred Done, appears to suggest they got “done” as well, as a result of Tiger Roll’s victory. With Done commenting: “We have been mauled by the Tiger once again. There’s no doubt this is the costliest result since the legendary Red Rum landed his third Grand National in 1977. However, when such a fantastic little horse achieves something so special and makes history, we can only pay out with a smile.”

Elsewhere, other leading UK bookmakers echoed the same sentiments as Betway and Betfred, with a  Sky Bet spokesperson commenting on the result: “Tiger Roll was well supported throughout the day and, although the places were kind to bookmakers, it was certainly a great result for punters.”

Further reinforcing the view that the race had turned out to be a great day for race goers and the UK public at large. The National being the longest horse race in the UK, is also the most popular with the general public. As such people that normally wouldn’t bet on the horses, have a flutter.

However, the Aintree race didn’t escape controversy this year, with unfortunately a horse dying during the race, the first such horse fatality in ‘The National’ since 2012. The horse ‘Up for Review’ fell at the very first fence and could be clearly seen on the live televised pictures in great agony and distress.

As a result calls to ban the annual event have been stirred up once again. With social media and some sections of the written press questioning whether the race has run it’s course.