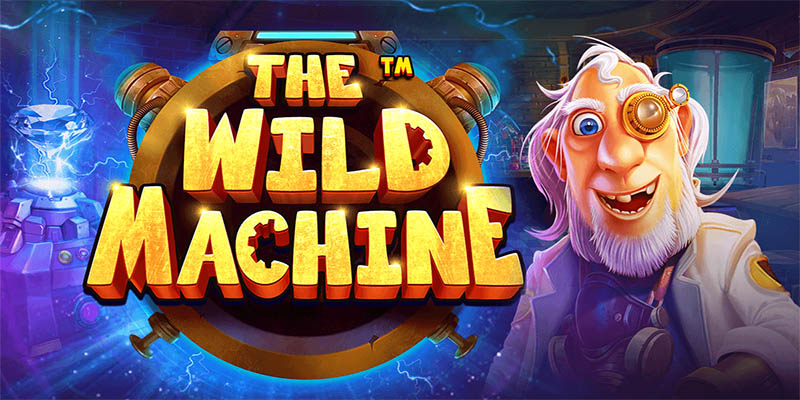 Malta based casino game content creator and developer Pragmatic Play, have announced the release of their latest slot game, which will go live with all online casinos which feature their content, with the release of The Wild Machine.

Billed as a ‘thrilling creation’, The Wild Machine operates over a 5 x 5 grid, with the game featuring  four unique wild machines at four points of the reels, which can randomly expand into wilds either across or down the board, creating massive win potential.

The slot game’s  bonus feature incorporates a ‘Wonder Wheel’ which is hit by landing the scatter symbol on reels 2, 3 and 4. Wonder Wheel awards players either a cash prize there on the spot, or one of two free spin bonus feature rounds. These are called Gold Foundry and Diamond Forge. With both free spin bonus rounds being able to be chosen by players.

With The Wild Machine’s reported maximum win being 7,000 your bet stake, the slot does offer a very real chance to win a significant win. The reported RTP of the slot being 96.52% and it is somewhat of a high variance slot machine, so you have been warned!