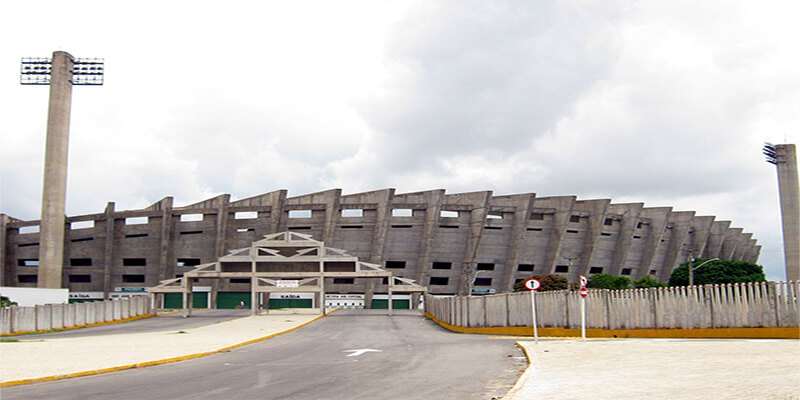 Sportsbet.io who already have a high profile sponsorship deal with English Premier League side Watford, have extended their foray into the world of sports sponsorship, this time announcing a the extension of their deal with Brazilian side Flamengo.

Sportsbet.io will continue to be the Brazilian Serie A club’s main digital sponsor, with Sportsbet.io logos being made visible on the shirts of Flamengo’s first team kit.

Speaking about the extension of their deal with Flamengo, Tim Heath, the Chief Executive Officer of Sportsbet.io, commented: “the positive results of the activation of the initial tie-up with the club prompted the expansion.”

“When the synergy is good and the results are favourable, nothing is more natural than following up the project.”

Sportsbet.io were established in 2016 and are part of the Coingaming group of companies and are regarded as one of the leading bitcoin sports betting sites.

As well as sports betting, they also operate an online casino, including live casino and feature software from companies such as Evolution Gaming, Play n Go and Microgaming.