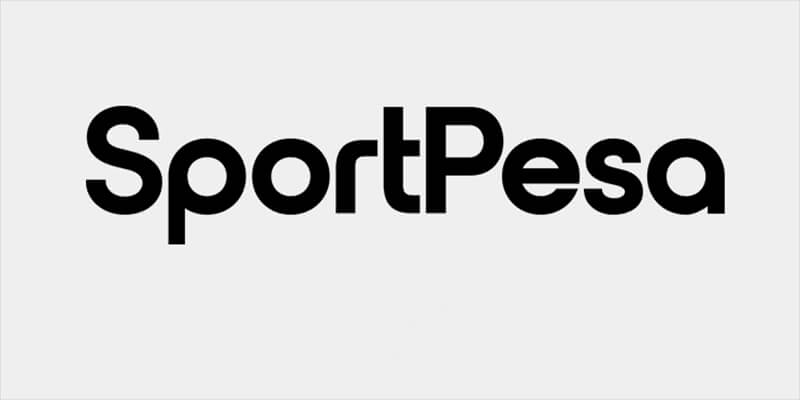 SportPesa to make over 400 staff redundant in Kenya

Further to the news we reported on last week, that Everton shirt sponsor and African focussed betting firm SportPesa suspended their operations in Kenya. The company have subsequently confirmed that they are making the vast majority of their Kenyan based staff redundant, as from the beginning of November.

This move transpires as as result of the Kenyan government doubling the duty levied on all gambling related activity in the country, from 10% to 20%. A tax burden that the owners and senior management of SportPesa find untenable moving forward.

Whilst last week’s announcement from SportPesa to suspend operations in Kenya was seen to be temporary, the enforced redundancies of the majority of their workforce based in their Nairobi offices, shows that the betting firm are likely to cease all trading in Kenya permanently.

Speaking to iGaming Business, a spokesperson for SportPesa commenting on recent developments, stated: “We regretfully closed our operations in Kenya as a result of a long-running hostile regulatory and taxation environment in the country.”

“This included a recent decision by the Kenyan legislature to impose a 20% excise tax on all betting stakes, which is based on a fundamental misunderstanding by the Kenyan treasury of how revenue generation works in the bookmaker industry. Such taxes render the betting sector in Kenya commercially unviable.”

Outside the Kenyan market, SportPesa continue to grow their market share, of which the UK continues to be a strong market for the operator. Where along with Everton football club, they also sponsor the Racing Point Formula 1 team, which are based at Silverstone in the UK.