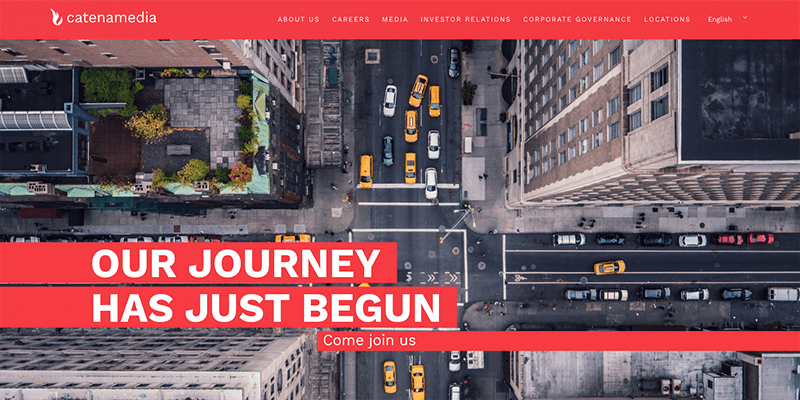 Catena Media who are responsible for the operation of several iGaming portals have released their interim figures for July 19 – September 19, which shows a decline in revenue on the same period in 2018. Group revenues for the period totalled €26.4m a fall of 5% compared to last year, where revenues stood at €27.7m.

However, Per Hellberg, the Chief Executive Officer of Catena Media, commenting on the figures released, said: “After three consecutive quarters of decline, I am happy to announce a trend shift in third-quarter revenues, which increased by +11% compared to the second quarter.”

“The European Casino segment, which has been in decline since the third quarter last year, levelled out this quarter and several products started to show positive growth in traffic and revenues.”

“With the current momentum, the product improvements we have made, together with the market expansion, it looks promising for the fourth quarter.”