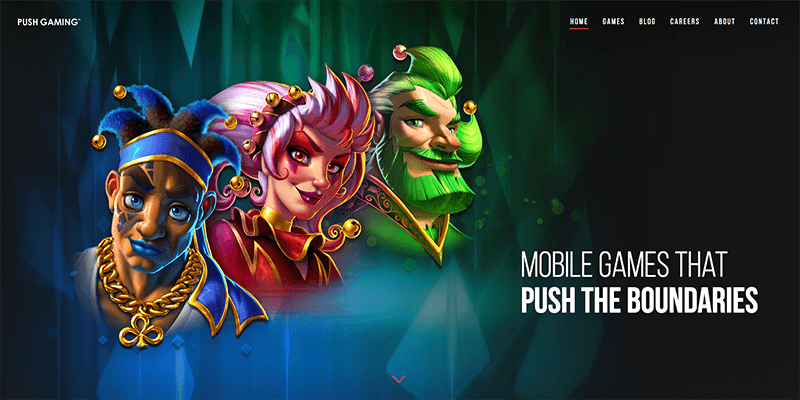 Established in 2018, First Look Games has already got several casino game developers on their books, allowing them to provide affiliates signed up with them, access to the latest casino game information, creatives, screenshots and more.

Push Gaming who were formed in 2010, are behind the development and creation of online casino games such as Razor Shark, Jammin’ Jars  and Immortal Guild, with their game content being available on nearly 200 online casinos, at the time of writing.

Push Gaming will also be taking advantage of First Look Games Premium so that it can upload assets two weeks prior to a new game launch. A select number of affiliates are then given a “first look” and can create content ahead of time and publish as soon as the game hits operator portfolios.

The deal will also allow Push Gaming to use First Look Games’ notification feature to alert affiliates about any network promotions, bonus campaigns and operator partnerships launched or signed.

“Their strong catalogue of HTML5 games are well distributed and feature prominently with leading operators such as LeoVegas, Kindred and ComeOn and appeal to players in traditional European markets as well as progressive markets in Asia. We are incredibly excited about working with them growing their exposure through the affiliate channel.”

While James Marshall, Push Gaming’s Chief Executive Officer, commented: “Affiliates are one of the most powerful and effective marketing platforms for online slot developers so being able to gain direct access to publishers is a huge opportunity that we wanted to seize.”

“First Look Games is a unique proposition and will play a key role in how we market our games to publishers and players now and in the coming months as we look to take exposure of our brand and games to new heights.”