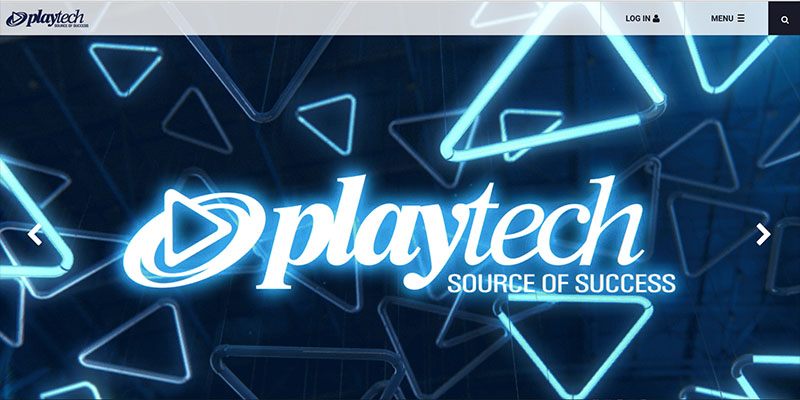 Playtech have this morning released their half year figures for 2019 for the first six months of the year up to 30th June and they show solid growth in revenues for the iGaming casino software developers. In addition the company has provided a trading update for the period to 20th August 2019.

Revenue growth for the period was up 69% on the previous year with revenues of €736.1 being reported, compared to €436.5m in 2018. The company’s B2B service, providing gaming content for online casinos and iGaming operators showed an increase of 9%. For the regulated UK market Playtech saw an increase of 7% compared to 2018. Whilst growth was up 11% in regulated markets excluding the UK.

Commenting on the results, Playtech Chairman, Alan Jackson, said: “Playtech’s combination of scale and leadership in technology continues to deliver growth and strategic progress in our core gambling businesses. In H1 this continued progress has driven Group regulated revenue to a new high of 87% (H1 2018: 69%).”

“In our B2B business double digit growth in regulated markets outside of the UK has been accompanied by landmark new licensee wins in key regulated markets, laying the foundations for future growth. In our B2C business Snaitech continues to go from strength to strength demonstrating impressive growth momentum in a key market.”

“The continued strength of the core business has allowed Playtech to continue its flexible shareholder returns policy, today declaring an additional buyback programme alongside an interim dividend.”