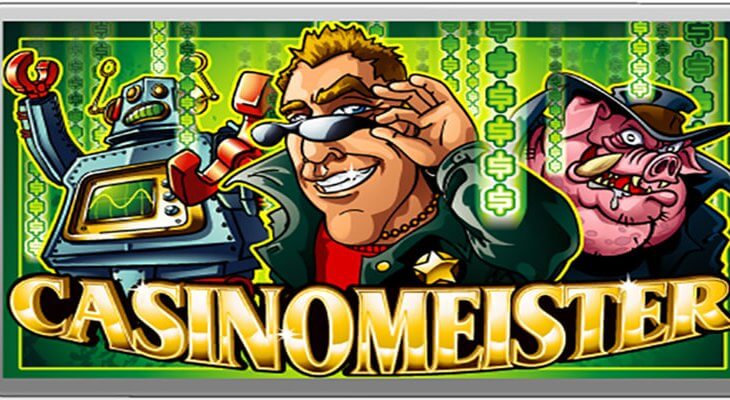 A lucky player at No Bonus Casino is celebrating this morning after hitting an almost 1000 x win, winning £48,680 after playing the NextGen developed slot that is Casinomeister. Yep that’s right, the player in question won a cool £48,680 playing the slot developed and based on this very site, Casinomeister.

The information we have been provided by No Bonus Casino is that the player signed up and opened an account with them yesterday and proceeded to bet at £50 a spin on the Casinomeister slot.