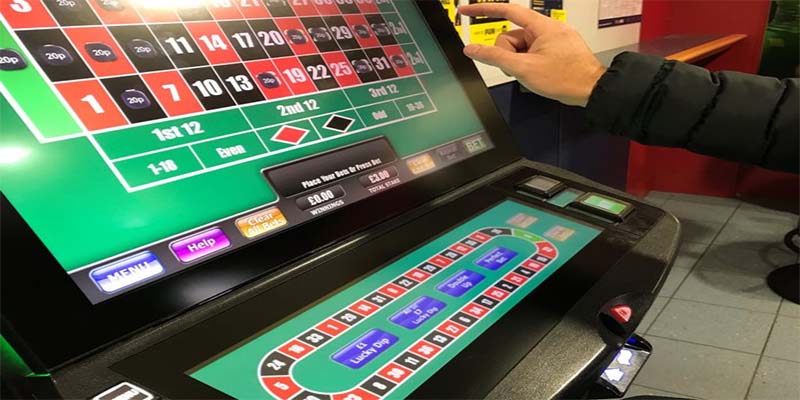 However, it appears that two bookmakers in the form of Paddy Power and Betfred have tried to circumnavigate the new maximum stake ruling, in the form of controversial roulette games. With the games being available to play within their shop estate on Monday, earlier this week.

Both Betfred and Paddy Power were accused of trying to bypass the new FOBT maximum stake, by the introduction of these games on Monday, the same day the new £2 limit came into force.

As a result of much criticism and the UKGC taking a keen interest, both Betfred and Paddy Power have now removed the new games.

Richard Watson, the UKGC’s executive director for enforcement, said: “We have been absolutely clear with operators about our expectations to act responsibly following the stake cut implementation this week. We have told operators to take down new products which undermine the changes, and we will investigate any other products that are not within the spirit and intention of the new rules.”

The games concerned were based on roulette, one being Virtual Cycling and the other called Pick ‘n’ 36. Both having the same odds and similarities to roulette, but allowing players to stake up to £500 in the case of Virtual Cycling in Betfred shops. Whilst the Pick ‘n’ 36 game available in Paddy Power shops allowed a maximum stake of £100.

A spokesperson for the campaign group ‘Gambling with Lives’ commenting on the introduction of the games by Paddy Power and Betfred said: “Was this a gesture of defiance that has now backfired? This all reinforces our call for all gambling products to be safety tested and licensed before they can be marketed.”