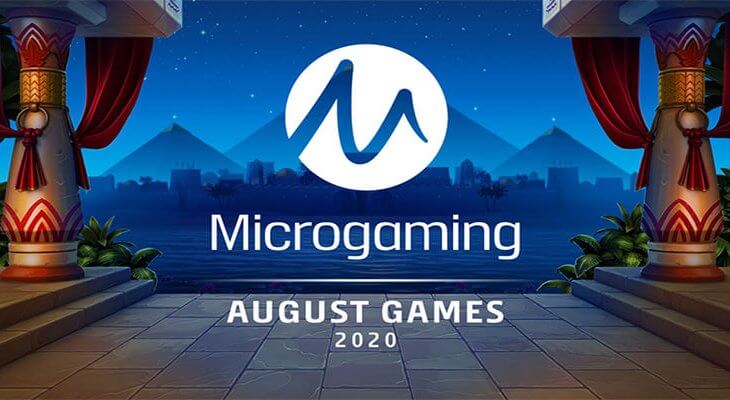 Isle of Man based Microgaming have a number of new casino games scheduled for release throughout August, with yesterday’s launch of Goldaur Guardians, developed exclusively for Microgaming by the studio Alchemy Gaming, being one such title.

Goldaur Guardians is purported to be a high variance slot which carries a  reported RTP of 96.36%, that features 20 paylines playing over 5 reels and 3 rows. In addition Goldaur Guardians which is based on fairy folklore, has a number of free spins feature rounds. These are Hyperspins, Hero Spins and the standard free spins, which can be retriggered.

Next week on the 18th August, Microgaming will be releasing the latest slot title developed by the studio Just for the Win, with the slot Wolf Howl based on North American wildlife, being made available to all operators that carry game content from Microgaming.

While on 20th August the Stormcraft Studios developed Break Away Lucky Wilds is released to all operators that feature Microgaming casino games. Following on from Break Away Lucky Wilds, sees the next ‘big’ slot title release from Microgaming landing at online casinos on the 25th August, sees 3 Tiny Gods, an ‘Ancient Egyptian’ themed slot, which also encompasses modern art being released.

3 Tiny Gods being a five-by-four reel, 30 payline slot  thatfeatures three powerful gods with game-changing powers that align with the game’s special features, unearthing a pyramid’s worth of excitement and the chance to take home 5,000xthe total bet. The jackpot mini game enhances the gameplay experience, offering players the chance to earn one of three tiered jackpots. 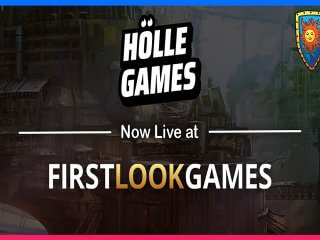 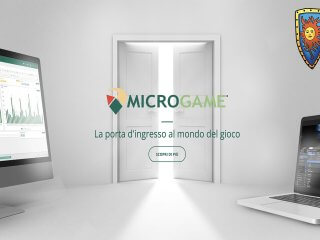