In a statement issued on the Gambling Commission’s website earlier today, Chairman of the UK Bill Moyes commenting on McArthur’s departure, said: “On behalf of the Board I would like to thank Neil for his many years of commitment and service to the Gambling Commission. A lot has been achieved during his time here and Neil can rightly feel proud of the organisation’s progress during his tenure as Chief Executive.”

“We have taken significant steps forward to make gambling fairer and safer and I know that I leave the organisation in a strong position to meet its future challenges.”

“With a review of the Gambling Act underway now feels the right time to step away and allow a new Chief Executive to lead the Commission on the next stage in its journey.”

McArthur has spent the past fifteen years in the employment of the UK regulator, joining them back in 2006, rising through the ranks to finally be appointed the top job of Chief Executive in 2018, where he replaced Sarah Harrison who vacated the position at the end of February 2018. 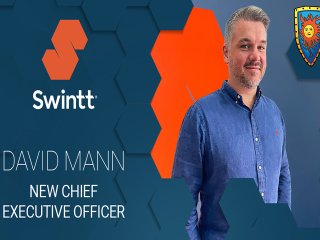 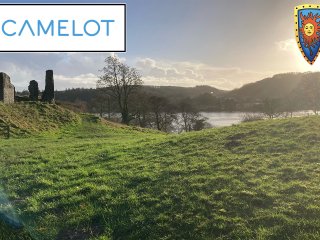