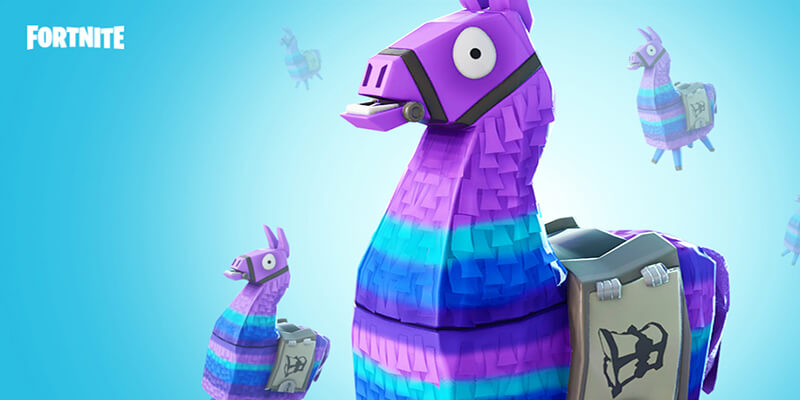 In game purchases and loot boxes available to purchase within video games should be banned according to a report released by the Digital, Culture, Media and Sport Committee. With MPs of the opinion that the onus is on the gaming companies behind the video games to have a duty of care towards players, particularly minors, when it comes to the offering and sale of virtual in game items.

In particular the sale of ‘Loot Boxes’ within games should be banned, with member of parliament, Damian Collins, who headed up the Department for Digital, Culture, Media and Sport select committee, stating: “Loot boxes are particularly lucrative, for games companies but come at a high cost, particularly for problem gamblers, while exposing children to potential harm.”

“It’s time for  to be more responsible in dealing with the harms these technologies can cause for some users.”

In addition, many games have within them, online marketplaces whereby players can exchange and trade items that they have received from loot boxes and the such like.

The select committee also found that the company behind the game RuneScape, admitted that some players could spend upwards of £1,000 a week on in game purchases. However, the MPs formed the opinion that the industry as a whole was reluctant to accept responsibility to intervene should a player or players be found to overspend, whilst playing video games that offered in game purchases.

There have also been horror stories in the past, whereby parents of children who have not locked down gaming consoles sufficiently, only to find that their children have spent hundreds of pounds on gaming purchases online, without their knowledge or consent.