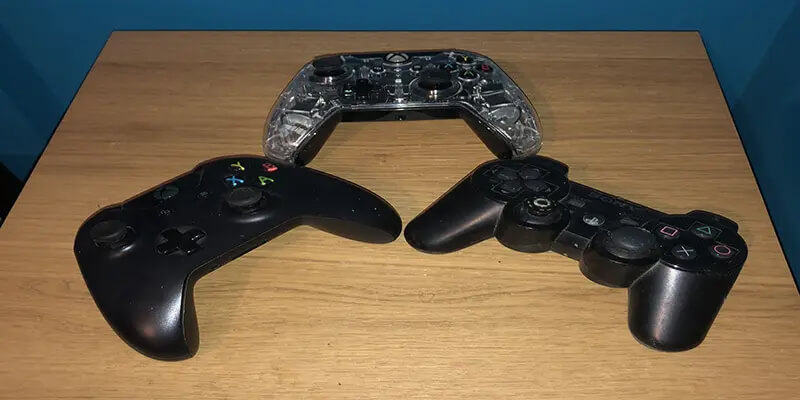 After much debate  in public taking place over the past 18 months or so, the Department for Culture Media and Sport is this week launching a “Call for Evidence” concerning in game purchases  within video games, also known as loot boxes, with a view to reclassifying  them as gambling products.

Last year a survey was carried out concerning  loot boxes and in game purchases available in video games and apps on mobile devices, with the results showing that 60% of  the British public were of the view that they should  be reclassified as a form of gambling. Especially  as those individuals purchasing a loot box does not know what they will be receiving until after they have purchased and received said item.

Research has also been carried out that the mechanics of loot boxes and their availability is worth in excess of £23bn a year to the video games industry,  according to the research performed by Juniper Research, which can be accessed here.

The Labour MP Carolyn Harris who chairs the cross group of MP’s that look into and investigate gambling related harm,  recently said of loot boxes: “They are a virtually speculative commodity that only help to normalise and encourage young people to take a chance.”

“All too often this will lead to youngsters developing an addiction to gambling.”

In  addition research  carried out by academics at the University of York have found that  the use of  loot boxes in video game titles have become increasingly  prevalent, with them featuring  in over 70% of the game titles carried by the popular gaming portal Steam.

Should the Department for Culture Media and Sport decide that loot boxes should be reclassified as a gambling product, this will no doubt have big ramifications on the video game industry.  With many titles having to have a restricted age rating of 18 plus applied as a result.