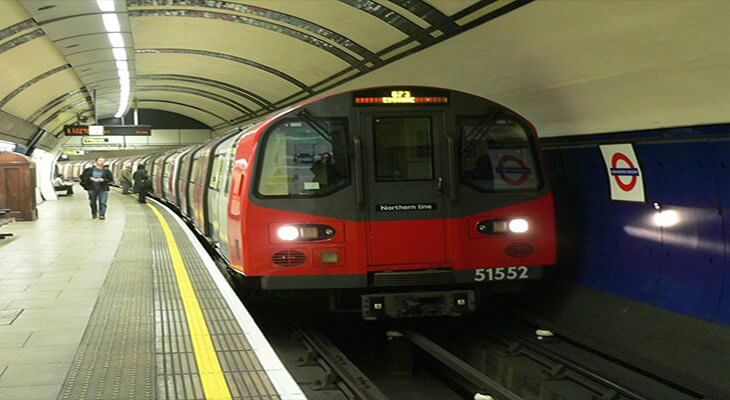 London Mayor Sadiq Khan who has during his tenure has not been shy of courting criticism or controversy, whether it be his well publicised spats with US President Donald Trump, or various quarters of the UK political set, is in the news once again. This time concerning the volume of advertisements for iGaming operators which are appearing on the London underground network.

In a report today that features on the Daily Mail’s website, Mail Online, Khan has come in for criticism and accusations of ‘hypocrisy’ as a result of allowing the number of gambling advertisements on the underground network to double, since he took up the office of Mayor, back in 2016.

According to several MPs and also Bishops from the Church of England, Sadiq Khan has shown ‘alarming ignorance’ in the banning of advertisements for junk food on the transport network, while at the same time allowing the proliferation of adverts for gambling companies to increase unabated.

Former Conservative Party leader, Iain Duncan Smith in an attack on Khan’s policies, has been quoted as saying: “The idea he should have those advertisements all over TfL, encouraging young people to take up gambling, is awful, and he needs to end it now. This is hypocrisy.”

While theLord Bishop of St Albans, Dr Alan Smith, commented: “It would be unthinkable to see adverts for tobacco across the Tube network.  The public are utterly frustrated by the ubiquity of betting commercials.’ There are 340,000 adult gambling addicts in the UK.”

A spokesman for Sadiq Khan, in response to the criticism levelled against the Mayor, said: “The mayor has asked TfL to review gambling adverts on London’s transport network.”