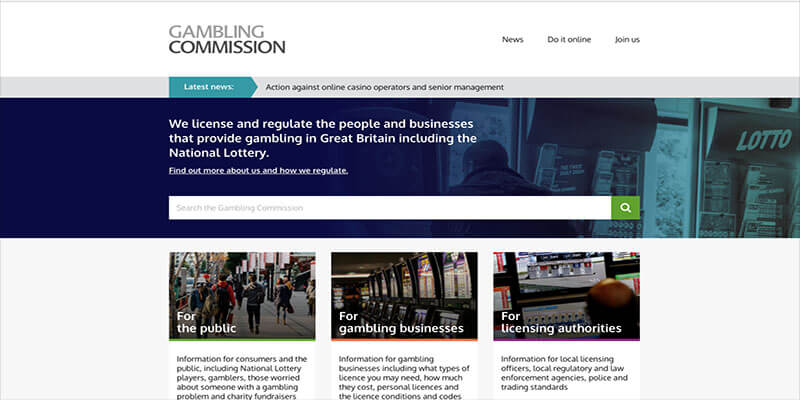 The Gambling Commission have again this week ordered another iGaming operator to part with a substantial amount of money, with Kindred owned Platinum Gaming being being ordered to pay £1.6m. This order has come about due to Platinum Gaming Limited  failing to identify gambling harm and the prevention of money laundering.

Only yesterday it was reported that Gamesys were ‘sanctioned’ in excess of £1m for the same such failures. An investigation in Platinum Gaming Ltd was launched by the Gambling Commission, after they received reports that a convicted fraudster had spent £629,420 with the iGaming operator. With the UKGC finding that “The customer’s deposits were so high and losses so significant Platinum Gaming should have considered refusing or barring service to the customer. Instead the operator continued to allow the customer to gamble.”

As a result Platinum Gaming have been ordered by the UKGC to return £629,420 to the fraudster’s victims and in addition in lieu of a financial penalty, the operator is required to pay £990,200 to the UKGC. With these monies being used to ‘accelerate’ the delivery of the UKGC’s National Strategy to Reduce Gambling Harms.

Speaking about this latest enforcement action by the Gambling Commission, Richard Watson Executive Director said: “There were weaknesses in Platinum Gaming’s systems and as a consequence, more than half a million pounds of stolen money flowed through the business. This is not acceptable and I would urge all operators to carefully read this case and learn lessons so they don’t make the same mistakes.”

“This is yet another example of us taking firm action against online operators who fail to protect consumers or implement effective safeguards against money laundering. We must see the industry stepping up and providing consumers in Great Britain with the safest and fairest gambling market in the world.  Where we continue to see failings, we will continue to take action.”