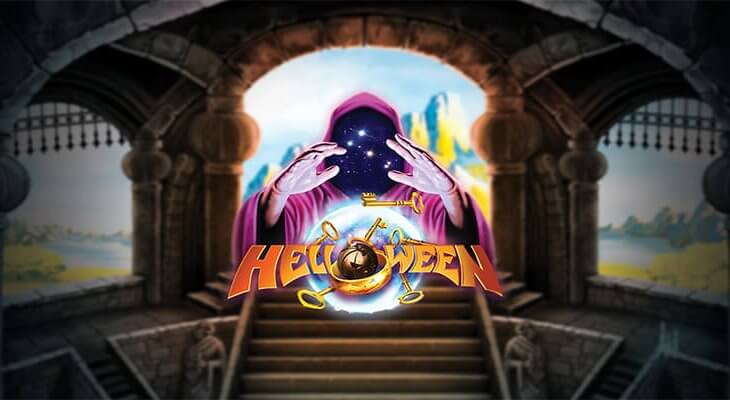 Yes it is that time of year again, with 2020 nearing to an end, Halloween is once again upon us, something which is not lost on the team at Play’n GO, who have released their latest slot Helloween in time for the season of the witch!

Promising a bountiful amount of ‘Fun,Frights and Features’,  Helloween is a 5 reel video slot which you may have guessed is a tie in with the German rock band of the same name, who provide the rocking soundtrack to the slot game as you spin the wheels. With the Helloween slot featuring songs from the rock band’s pivotal albums Keeper of the Seven Keys Part I and Part II.

In creating the slot, the guys and gals at Play’n GO collaborated extensively with the band, with Play’n GO keen to do them justice as they are represented in the slot. With a spokesperson for Play’n GO stating: “It’s a delicate balance between getting that right and not losing any of the ingenuity or energy of the slot itself.”

“This is something we’ve achieved with multiple slots, from our other music titles like Twisted Sister and Saxon to other games like Nyjah Huston’s Skate for Gold and our Hugo series.”

Helloween is available to play now at all online casinos which carry game content from Play’n GO.